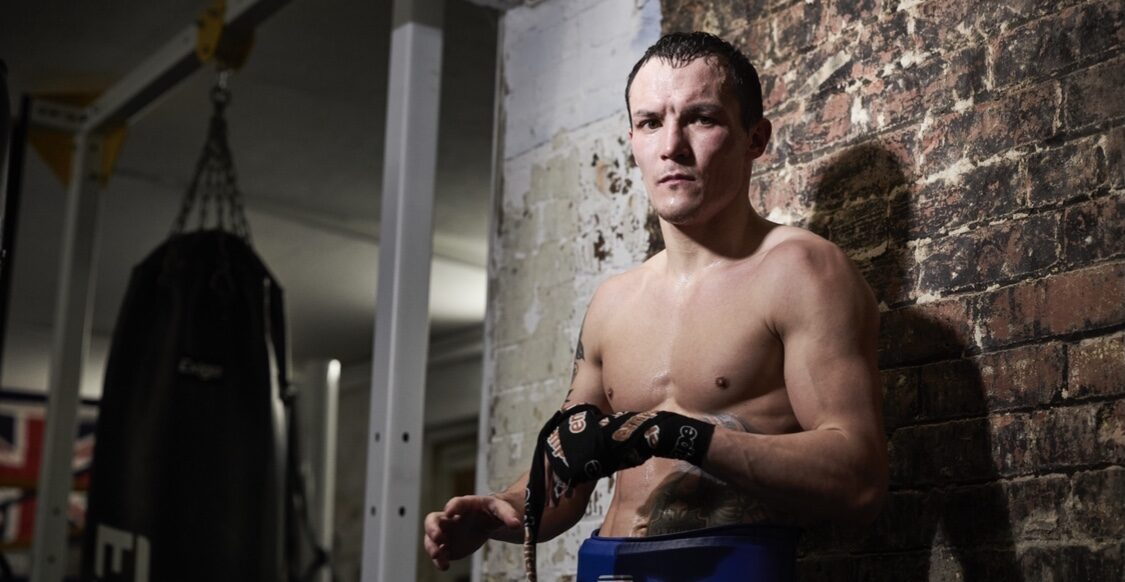 Warrington – I can’t afford to slip up

Josh Warrington is all too aware that he can’t afford to slip up against Mexico’s Mauricio Lara at The SSE Arena, Wembley on Saturday February 13 if he is to secure mega fights against the likes on Xu Can and Gary Russell later this year.

‘The Leeds Warrior’ (30-0, 7 KOs) makes his long-awaited return to the ring after a 16 month absence, live on Sky Sports in the UK and on DAZN in the U.S. and more than 200 countries and territories, knowing that a win will pave way to the biggest year of his career to date.

“The next fight is always the most important one,” said Warrington. “You can’t afford to slip up. For my legacy as a fighter, I want to be known as someone who went in there and beat the best. This is the pinnacle of my career. Nobody in the boxing world ever thought I’d get to this stage. All of the big fights are there in front of me. I’m ready to take on the bigger names.

“It’s going to be good to get back. It has been mentally testing. There’s been dates that have changed many times. It’s been last April, then last May, last June, last August, last October and last December. It won’t feel like I’m back until I step through them ropes. It won’t feel like I’m back until that first bell rings. It’s been frustrating but now I’m ready to go.”

"It won’t feel like I’m back until that first bell rings. It’s been frustrating but now I’m ready to go."

Warrington has become accustomed to fighting in front of thousands of his army of fans over the years in his native Leeds and beyond, but the Featherweight kingpin will make his famous ‘Marching On Together’ ring walk in front of a handful of officials, TV crew and promotional staff next week, a strange scenario that he has been mentally preparing for.

“For the last six or seven years, I’ve headlined shows in Leeds and Manchester. I’ve always boxed in front of big numbers. When I first came through, it was smaller crowds on the small hall scene. I’ve had a taste of that, but I’ve got used to fighting in front of those big numbers. I’d say it wasn’t until September that I kind of thought to myself, ‘it might have to be behind closed doors’. I kept on thinking, ‘we can wait a little bit longer for the crowds to be back’.

“For me, when I come out of those doors, I turn and I look to the crowd. I get in the ring and I look down to all of the people around the ringside and up in the stands. I meet them eye to eye and then I know its on. They’re there with me. During the fight I can feel the passion and feel the energy. they’re not just any fans, my fans are f***ing crazy!

“Without them there, it’s going to be different. I understand that. But ultimately, when that first bell rings, I’ve got a man stood in front of me who’s trying to stop me from going where I want to be, trying to take food out of my mouth, my kids’ mouth. I have to just focus on beating that man and moving on forward. For the last couple of months, I’ve been visualising what it will be like to walk out in the empty auditorium. You’ve still got to be able to switch on.”