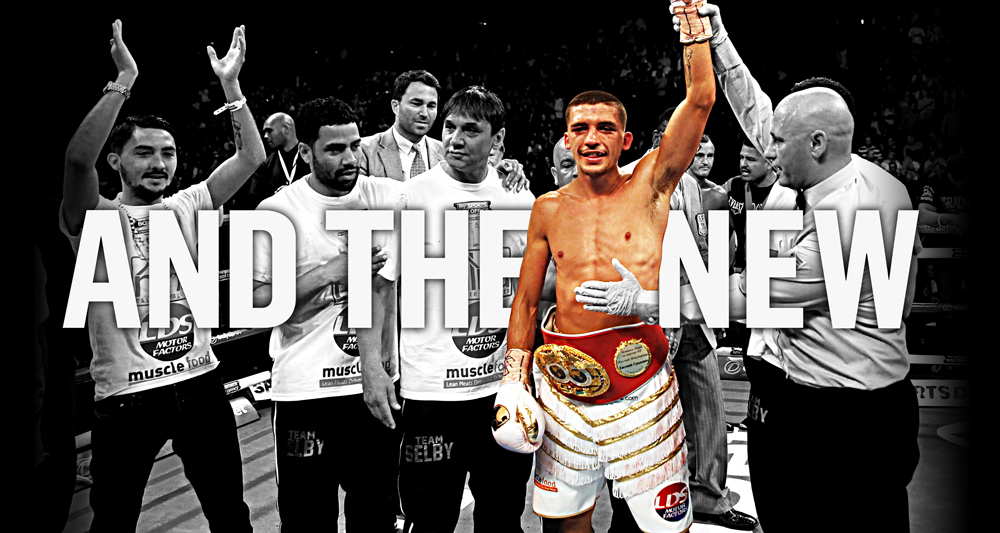 Selby Gets Homecoming In Barry On Saturday

Lee Selby will be treated to a hero’s welcome in his hometown of Barry this Saturday to celebrate his tremendous performance in London last weekend in winning the IBF World Featherweight title.

Selby ripped the belt from IBF boxer of the year Evgeny Gradovich at The O2, dominating the Russian from the opening bell until the fight was stopped on cuts in the eighth round and the Welshman became his country’s 12th World champion on the scorecards.

The 28 year old will travel to Barry Island on Saturday on an open-top bus to arrive at 1pm and greet fans, and then take part in a Q&A with the crowd.

All are welcome to come along to Barry Island and show their support to the new champion and will get the chance to meet Selby and get pictures and autographs with ‘The Welsh Mayweather – and the new champ cannot wait to thank his supporters.

“I’ve boxed in London three times in the last 18 months and the support from Barry has been amazing,” said Selby. “Saturday was the best night of my career to date and to have so many fans come from Wales to see it meant a lot to me.

“It will be great to thank them all on Saturday in Barry and I am looking to make my first defence in Wales later in the year.”