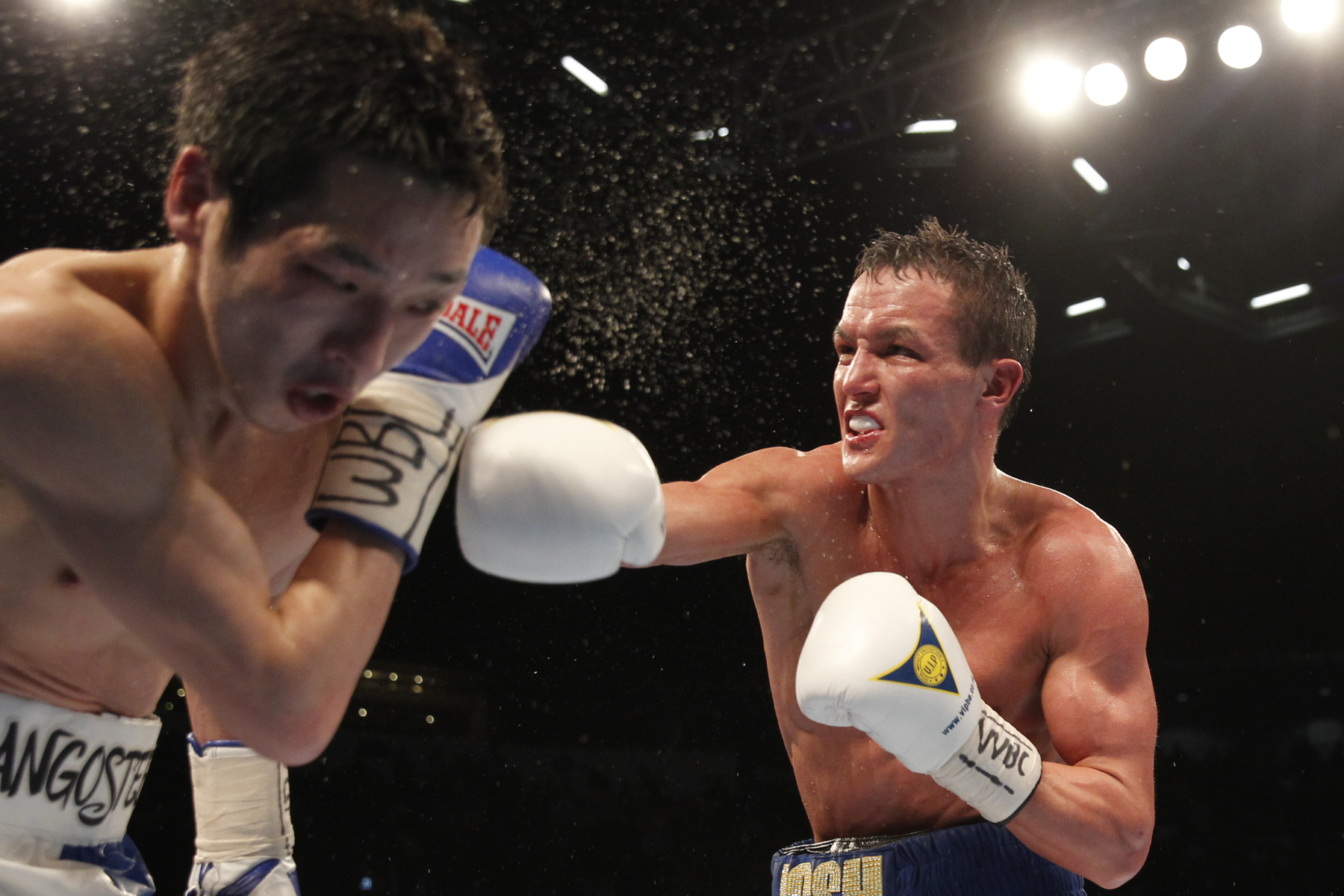 Josh Warrington will headline a huge bill at the First Direct Arena in Leeds on July 30, live on Sky Sports.

The unbeaten Leeds star tops the card in his hometown fortress for the sixth time in two years with promoter Eddie Hearn to announce his opponent on Monday. Warrington’s last outing at the First Direct Arena in April saw him defeat the dangerous Japanese Hisashi Amagasa to move to 23-0 and he continues his hunt for a World title shot on July 30.

There’s a stacked bill in support with Olympic gold medal hero Luke Campbell MBE back in title action following his brilliant KO win over Gary Sykes in Sheffield in March to land the Commonwealth title.

Some of Britain’s best are in action in the shape of British Bantamweight king Ryan Burnett, the return of Birmingham Welterweight Frankie Gavin, his local rival and former British champion Sam Eggington and Brixton Heavyweight Dillian Whyte.

“This is by far the biggest night of boxing we have held in the Leeds Arena and there’s some excellent match ups,” said Hearn. “Josh will continue his march to a World title and I’m very excited about the all-Yorkshire clash for the British title between Nurse and Coyle. Luke Campbell is looking to climb the World rankings after his impressive win in Sheffield and hot prospect Gamal Yafai will be up against some strong support and a very game and experienced Josh Wale when defending his Commonwealth title. One of the World’s top prospects Ryan Burnett returns and Heavyweight star Dillian Whyte will continue his charge in the division. There’s plenty more action and a full announcement will be made on Monday.”

Tickets go on general sale on Tuesday June 14 with tickets priced at £30, £40, £60 and £100 available from the First Direct Arena at www.firstdirectarena.com and on 0844 248 1585. VIP tickets priced at £150 are available exclusively from Matchroom Boxing at www.matchroomboxing.com.