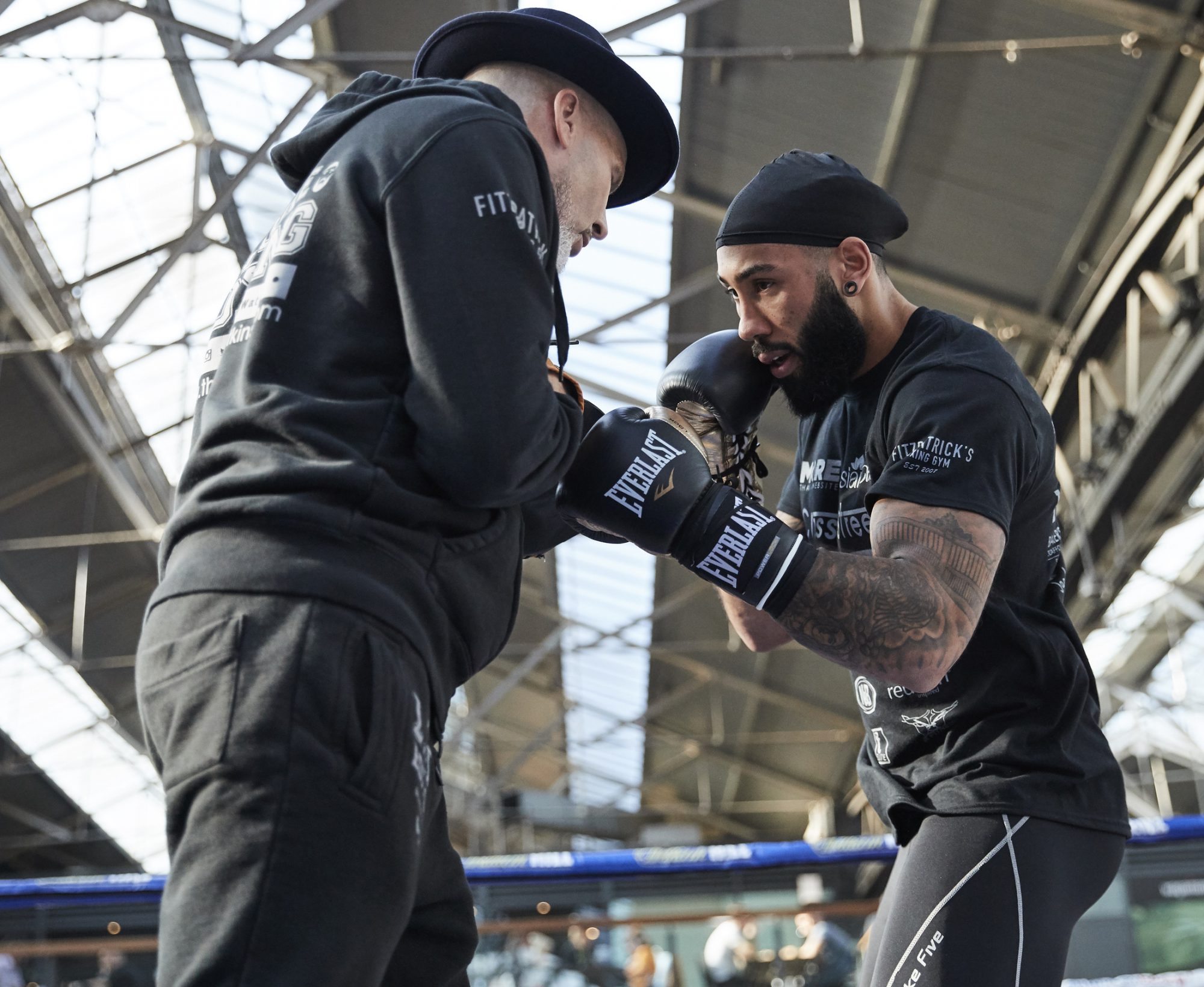 Watkins: Don’t Blink, This Is A Must Win Fight For Us Both

Luke Watkins has warned Isaac Chamberlain that he could put him to “sleep” at any moment.

The Cruiserweight rivals clash over ten rounds at the Copper Box Arena this Saturday, live on Sky Sports in the UK and DAZN in the US.

Both Watkins and Chamberlain are looking to banish the demons from their respective losses to Lawrence Okolie and they walk straight back into the spotlight with defeat almost unthinkable for both.

‘The Duke’ took a short break from the sport after his defeat to Okolie back in June, but is now ready to step back in at the deep end when he faces Brixton’s Chamberlain in a must win battle.

“I don’t see any point in messing around, I’m confident in my ability and what I can bring to the table,” said Watkins. “This is boxing and what happened in my last fight can potentially happen in every single fight there is, so what’s the point in taking a step backwards and fighting lower ranked opponents?

“I don’t need to do that. I want to stay in this sport and I want to carry on performing under the big lights and this is the way to do it. The Okolie defeat is well in the past, shit happens and we move onto the next one and we move forward.

“I have to give full credit to Isaac, this is a must win fight for the both of us. The British fight fans want to see me fight people like Isaac and Okolie and that’s what I’m here to do. I’ve said it before and I’ve made it clear, I will fight anyone. I’m glad Isaac is in the opposite corner because it takes two people to dance and I respect him for that, but come Saturday it’s on.

“Isaac is seen as more of a boxer than me, this fight will give people the chance to see my boxing skills. This time I’m fighting someone who’s not as big of a puncher but apparently he’s the better boxer so that will bring out the best in me. I’ve always got heavy hands so don’t blink because he could go to sleep at any moment.”

Watkins vs. Chamberlain is part of a huge night of action at the Copper Box Arena topped by Islington’s John Ryder taking on undefeated Russian Andrey Sirotkin in a Final Eliminator for the WBA Super-Middleweight World title.