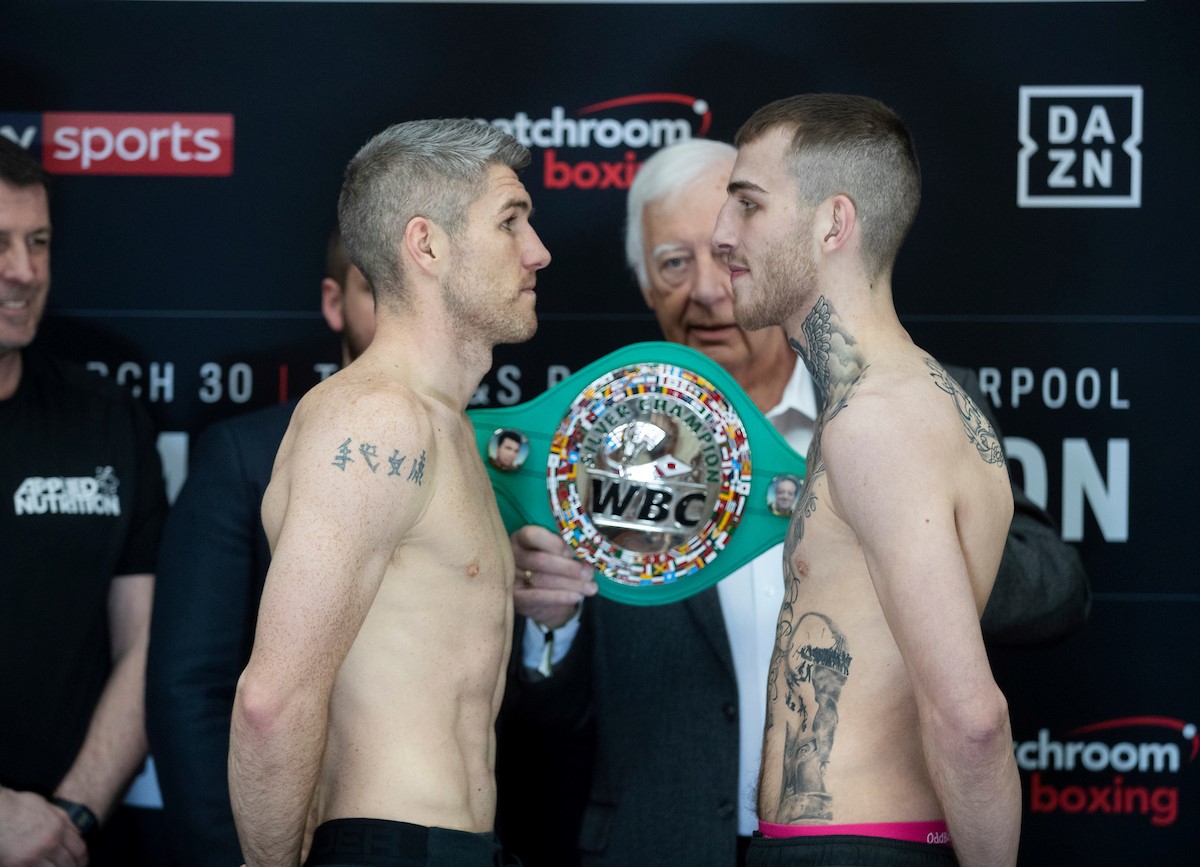 Wbc Silver Title On The Line For Smith Vs Eggington

The vacant WBC Silver Super-Welterweight title will be on the line when Liam Smith and Sam Eggington clash at The M&S Bank Arena Liverpool tomorrow evening, shown live on Sky Sports in the UK and DAZN in the US.

Smith became Liverpool’s first World Champion in over 20 years when he stopped American John Thompson to claim the WBO Super-Welterweight crown at the Merseyside arena in 2015 before making a second successful defence of the title against Predrag Radosevic at the same venue in 2016.

‘Beefy’ hasn’t fought in his home city since and is itching to get back under the lights as he sets about winning back a version of the World title he bravely lost against pound-for-pound star Saul ‘Canelo’ Alvarez in Texas in 2016, and in doing so becoming the city’s first two-time World Champion.

Former European Welterweight Champion Eggington knows he is fighting for his career after suffering a shock stoppage defeat to Tanzania’s Hassan Mwakinyo at Arena Birmingham in September, but insists he will thrive off his underdog tag.
“I’m massively excited for my fight with Sam and I feel it’s a good fight to kick-start my 2019,” said Smith. “It’s even better now there’s a good title on the line for us. I’m just looking to put on a performance for people to think ‘he was a level above’.”
“I’m excited,” said Eggington. “It doesn’t take a genius to know that I’m the underdog in this fight. I quite like it like that. Nothing to lose, everything to win, so I’m looking forward to Saturday night. I’ve put what I can into camp for a tough, hard fight, and on Saturday night I’ll put it all out there.”
Smith vs. Eggington tops a huge night of action in Liverpool.