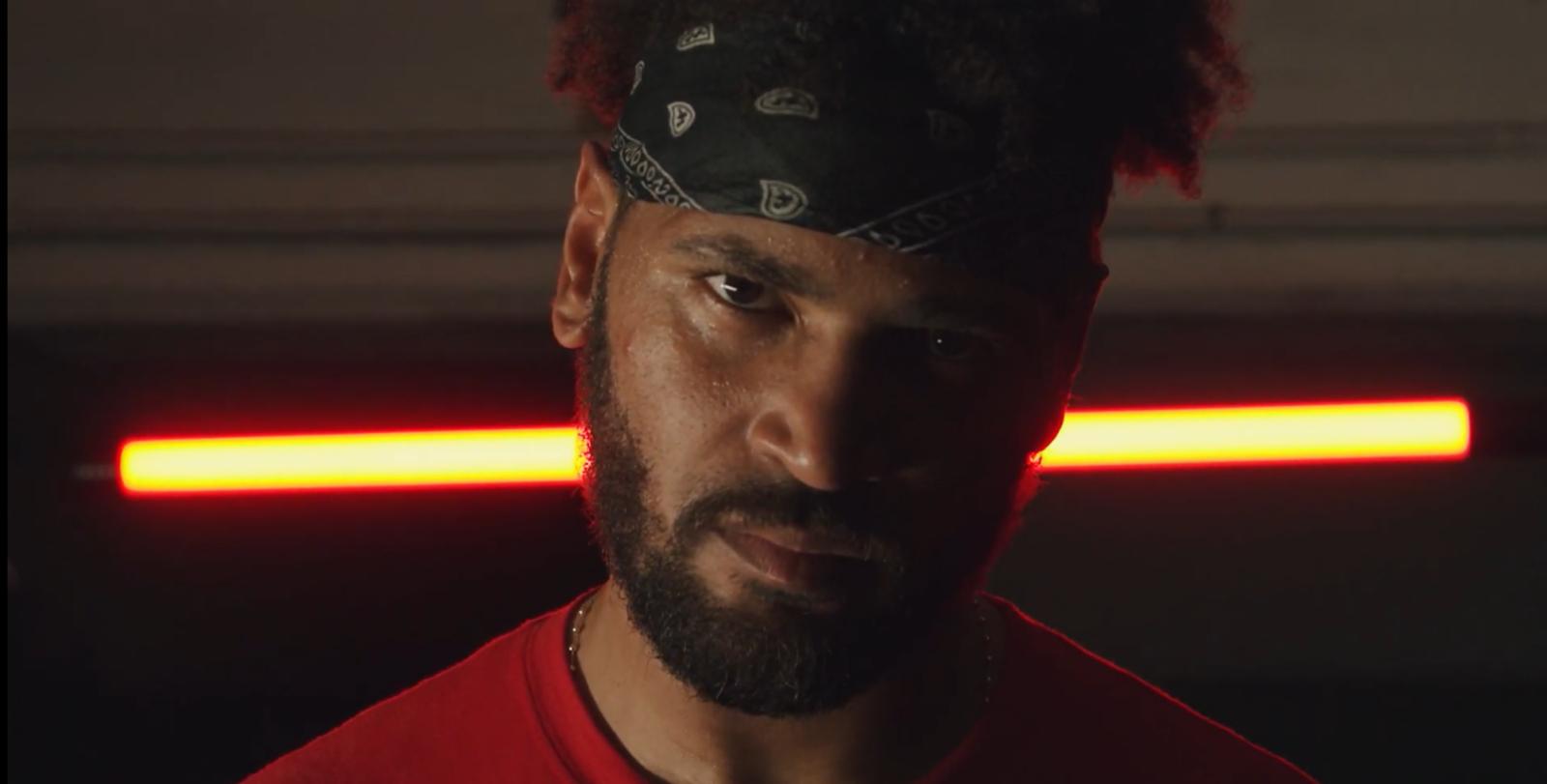 Webb – Wardley is a kid, he’s going to get humbled

Nick Webb says he will knockout Fabio Wardley when he collides with the undefeated Ipswich Heavyweight for the English Title on the second week of Matchroom Fight Camp this Saturday August 7 in Brentwood, Essex, live worldwide on DAZN.

Webb (17-2, 13 KOs) demolished Erik Pfeifer in two rounds on the huge Alexander Povetkin vs. Dillian Whyte 2 show at the Europa Point Sports Complex in Gibraltar earlier this year to breathe life back into his career.

‘Wild’ Webb floored the accomplished German amateur on three occasions to secure victory – his first since winning the Ultimate Boxxer 6 tournament by outpointing Mark Bennett in Altrincham, Manchester back in December 2019.

The Surrey fighter is undefeated since December 2018 and has promised to make it five wins in a row in spectacular fashion when he takes on Dillian Whyte-managed prospect Wardley on the undercard of the all-British IBF Featherweight World Title clash between Kid Galahad and Jazza Dickens.

“Everything is going according to plan,” said Webb. “I never take any fight lightly and I’m not taking this fight lightly. I’m excited, confident and ready to go. Everyone looks back to my losses and they try to define me from that. I’m determined to show that you can’t define me from my losses. You can only define me from how I’ve come back.

“I will cause Fabio Wardley devastating problems"

“I think how I’ve come back has just built my confidence more and more. I’ll get in there with anyone. The whole occasion of being in Gibraltar was momentous. We were hanging around with boxers who I used to watch when I was younger and things like that.

“To actually get that win, it was just the best feeling in the world. All of that hard work and all of that torture of putting myself through the losses and hearing all of the negative talk. To prove everyone wrong and come out of the other end was amazing.

“I think Fabio has had a great journey. I’m not the sort of person to bad mouth people and put them down. That isn’t me as a person and that’s not what I’m going to start doing now, but I feel like he’s a kid still. He’s not yet grown. I’ve been in the game quite a while now. I’ve had my losses and I’ve been humbled. He’s going to get humbled now.

“I will cause Fabio Wardley devastating problems. It doesn’t matter which fight I look at – he’s getting in the ring with me. He hasn’t been in the ring with anyone like me. He’s going to be upset after the fight but it’s okay, he can come back.

“We’re Heavyweights and we’re both knockout artists. That’s why it’s going to be exciting. I’m explosive and he’s explosive. It’s about whoever connects first. I win this fight by KO. Tune in on August 7th, there’s going to be some bombs landing and it’s going to be me winning. Let’s have it.”