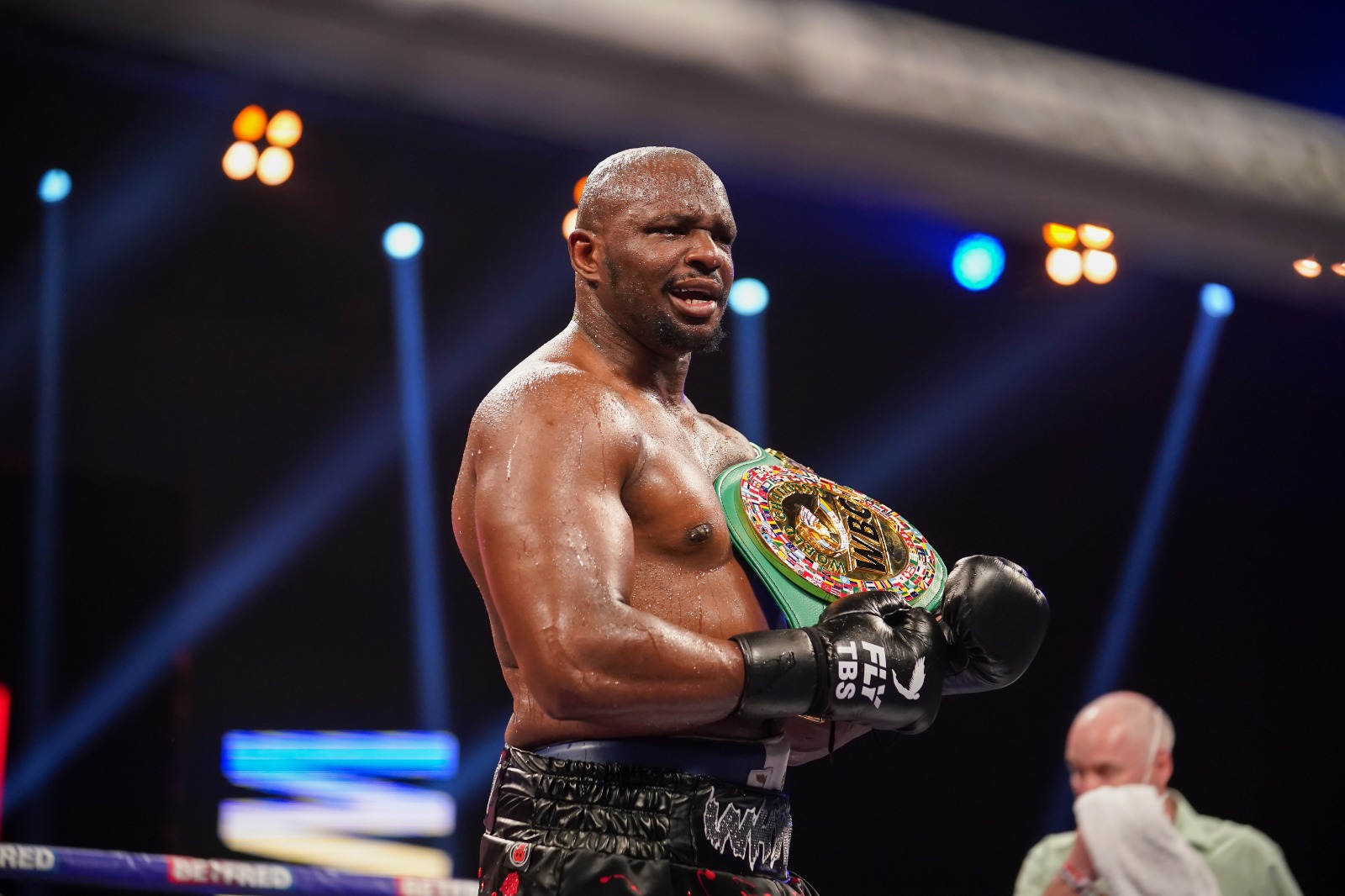 Whyte collides with Wallin at The O2

Dillian Whyte will return to The O2 in London on Saturday October 30 to defend his Interim WBC Heavyweight World Title against dangerous Swede Otto Wallin, live worldwide on DAZN.

‘The Body Snatcher’ (28-2, 19 KOs) flattened Alexander Povetkin with a huge left hook after an inspired performance to gain redemption in their high-stakes rematch at the Europa Point Sports Complex in Gibraltar last time out in March.

Whyte had former World Champion Povetkin on the brink of a knockout throughout their second Heavyweight battle and closed the show dramatically, returning the favour after he lost to the Russian at Fight Camp 2020.

Wallin (22-1, 14 KOs) comes into the fight in fine form having stopped Travis Kauffman in five rounds at the Mohegan Sun Casino in Uncaville, USA in August 2020 and then widely outpointed former World Title challenger Dominic Breazeale at the same venue in February this year.

The 30-year-old southpaw is best known for his 12-round war with WBC Heavyweight World Champion Tyson Fury in 2019, which many believe he was unfortunate not to win by stoppage after inflicting a massive cut on the Brit’s eye that required 47 stiches.

“We had a choice between a few fighters but Otto Wallin is always saying people don’t want to fight him,” said Whyte. “He thinks he’s avoided but I am as well, so let’s get it on. He’s a good fighter, he gave Tyson Fury a lot of trouble, if it wasn’t in America that fight would have been stopped from the cut. On October 30 I will put another L on his record. He’s got a winning record, he’s a southpaw and he’s tricky. I’ve got to get things moving quickly and make the adjustments. I can’t wait to be back home at The O2 and to get things buzzing again!”

“This is the opportunity I’ve been waiting for,” said Wallin. “I’ve been training since my last fight in February, and I felt I was going to get something big. Dillian Whyte is a good opponent, but I’m better and I’m improving all the time. I feel like this is finally my time to shine and I’m ready for this fight.”