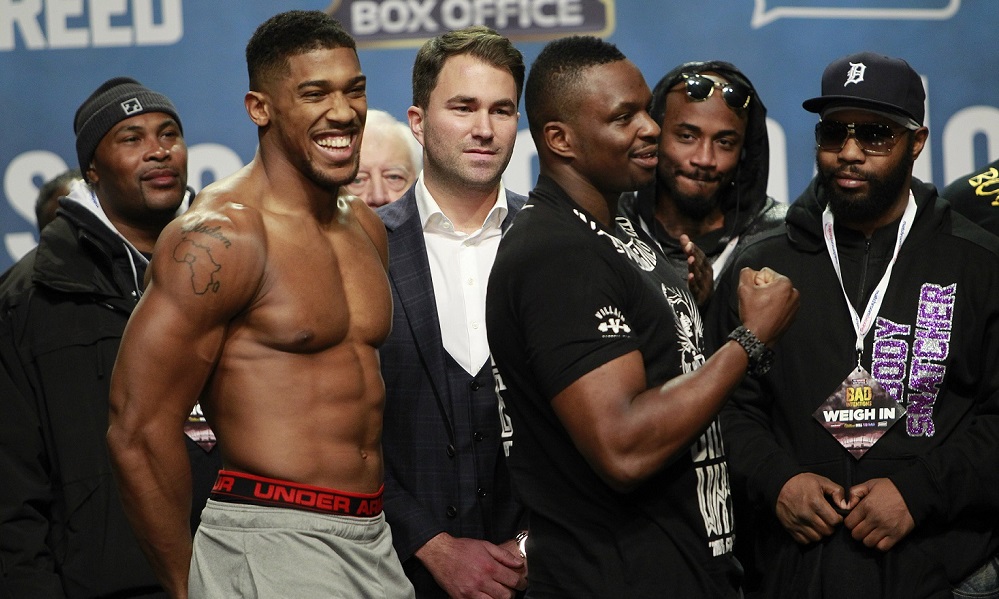 Dillian Whyte has been forced to postpone his clash with Mariusz Wach on June 3 at The O2 in London due to a foot injury.

Whyte was set to face the Pole in his first outing since his epic battle with Dereck Chisora in Manchester in December, with ‘The Bodysnatcher’ aiming for a key win over the former World title challenger to underline his credentials to land a World title shot of his own.

“Dillian is on the verge of a World title shot and we can’t afford to enter a fight at this stage not being 100 per cent,” said promoter Eddie Hearn. “We expect to see him return in July before challenging for the World Heavyweight title towards the end of the year.”

Fans who purchased tickets for the event should contact their point of purchase for a refund.