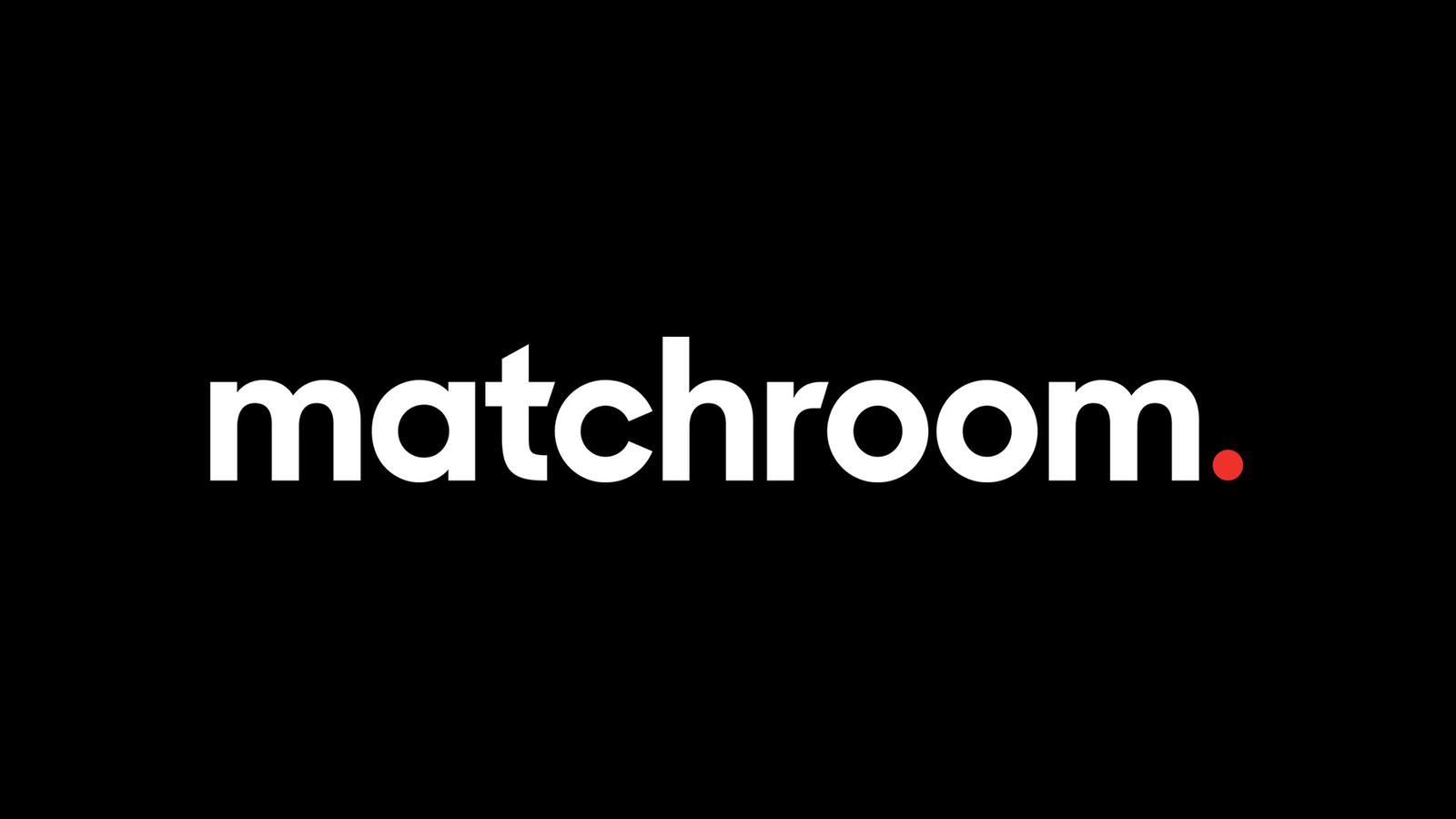 A shoulder injury has forced Dillian Whyte to cancel his Interim WBC Heavyweight World Title defence against Sweden’s Otto Wallin scheduled for The O2 in London on Saturday October 30.

“I am devastated as I had a great camp, was in great shape, and had great sparring,” said Whyte. “I was looking forward to knocking Wallin out and would have done so in the first half of the fight.

“I am devastated about not being able to fight on October 30 but I want to thank everyone for all of their support.”

Dillian Whyte’s Physician, and leading Sports & Exercise Medicine Consultant, Dr Harjinder Singh, said: “Dillian sustained a shoulder injury during training in preparation for his planned fight on October 30 2021, which I have assessed and confirmed with diagnostic imaging.

“I have treated the injury, but the injury will unfortunately prevent him from fighting on October 30 2021. With immediate rest, physiotherapy and rehabilitation there should be no enduring concerns.”

“Dillian carried this injury for the last couple of weeks but it worsened in sparring on Monday night and it was impossible for him to continue,” said Matchroom Sport Chairman Eddie Hearn. “It’s a huge shame because Dillian had a great camp before the injury and was ready to go. The show will continue on October 30 without Dillian and we wish him a speedy recovery and look forward to seeing him back in the ring very soon.”

“We wish Dillian all the very best in his recovery and look forward to him fighting on DAZN again very soon,” said Joseph Markowski, DAZN EVP. “The Super-Lightweight unification matchup between Chantelle Cameron and Mary McGee now tops the bill, as both fighters battle it out in the road to Undisputed. We look forward to delivering that thrilling main event and the rest of the action-packed card on October 30, live from The O2 and to DAZN subscribers around the world.”

Refunds are available at point of purchase.