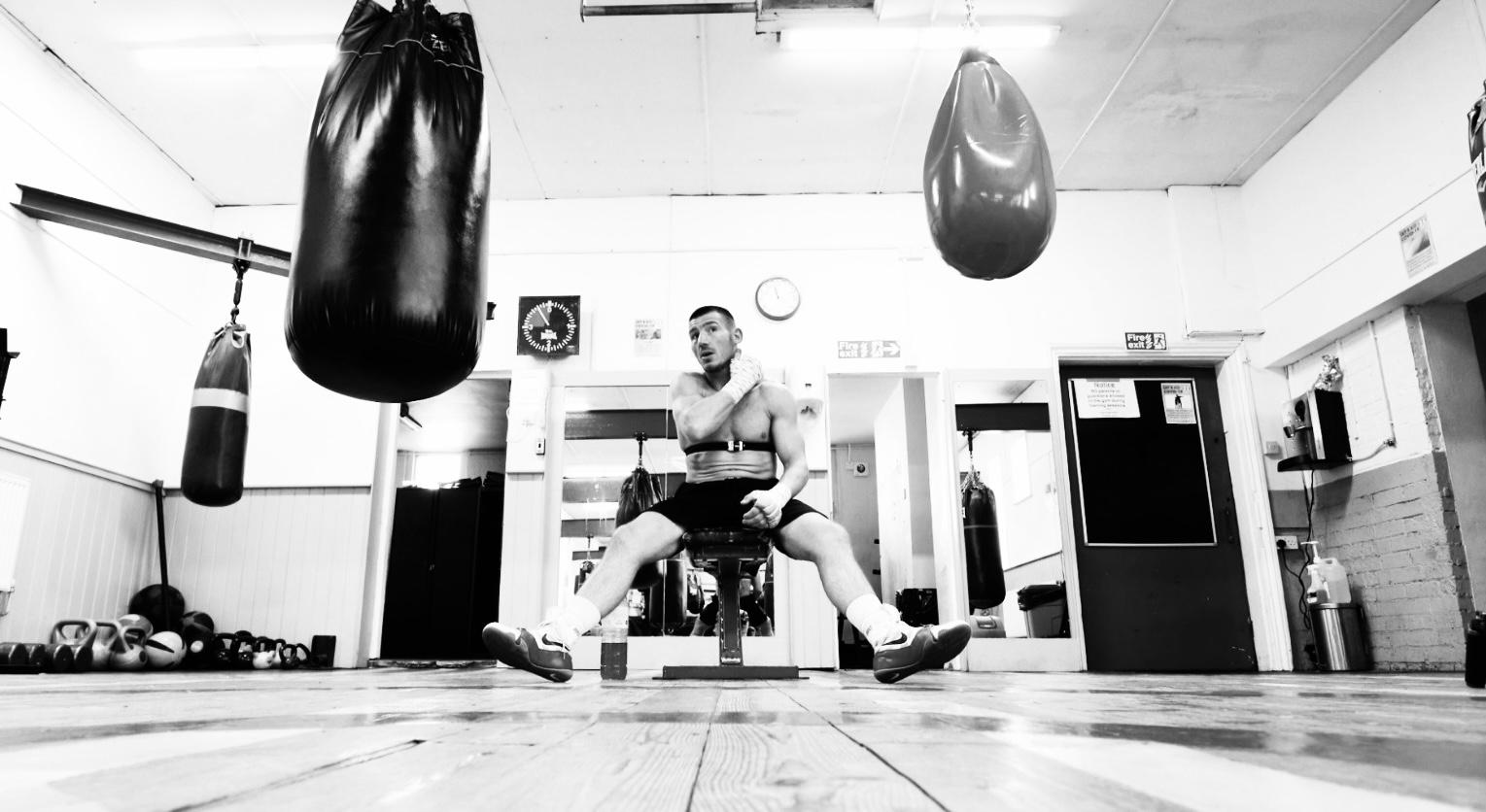 Williams: I can KO oddball Williams

Liam Williams says he has the power and the heart to knock out WBO World Middleweight king Demetrius Andrade at Hard Rock Live at Hard Rock Seminole Hard Rock Hotel & Casino Hollywood, Fl. on Saturday April 17, live worldwide on DAZN and in association with Queensberry Promotions.

Williams (23-2-1 18 KOs) has settled in Florida having completed his training camp at the famous Ingle Gym in Sheffield, and the 28 year old is counting down the days to his long-awaited first full World title fight against the unbeaten Andrade (29-0 18 KOs).

Williams and Andrade have traded barbs on social media and the Welshman, who could become his country’s 13th World champion with victory, thinks the tools in his bag will be enough to take the crown from the unbeaten champion.

I don’t think he’s wired up right, he’s got a screw loose.

“He’s a clown. I don’t think he’s wired up right, he’s got a screw loose. His mannerisms, the way he acts and talks on his interviews, he’s just a little bit strange and I can’t put my finger on it. He’s an oddball.

“It’s a risky fight for both of us. He’s the champion and I’m the number one contender. If he loses, the belt goes and that’s his status gone, but the same for me, I’m back to the bottom of the pile, there’s a lot at stake and neither of us will take a backwards step and that’s what will make it a great fight.

“The outcome is me winning, whether that’s over the distance or inside the distance, it doesn’t matter to me. As long as I take that belt back to Britain, I have no doubt about it, I’m super confident and I don’t think there’s any way that he beats me. I think I can knock him out.

“I’ve had setbacks, I’ve had injuries, I’ve been told to retire, so getting my opportunity is a real achievement, but in saying that, this is the beginning of things for me with more massive step-ups and I’m not willing to stop here.”

Williams’ clash with Andrade is part of a stacked night of action in Florida as Carlos Gongora (19-0 14 KOs) defends his IBO World Super-Middleweight title against Christopher Pearson (17-2 12 KOs).