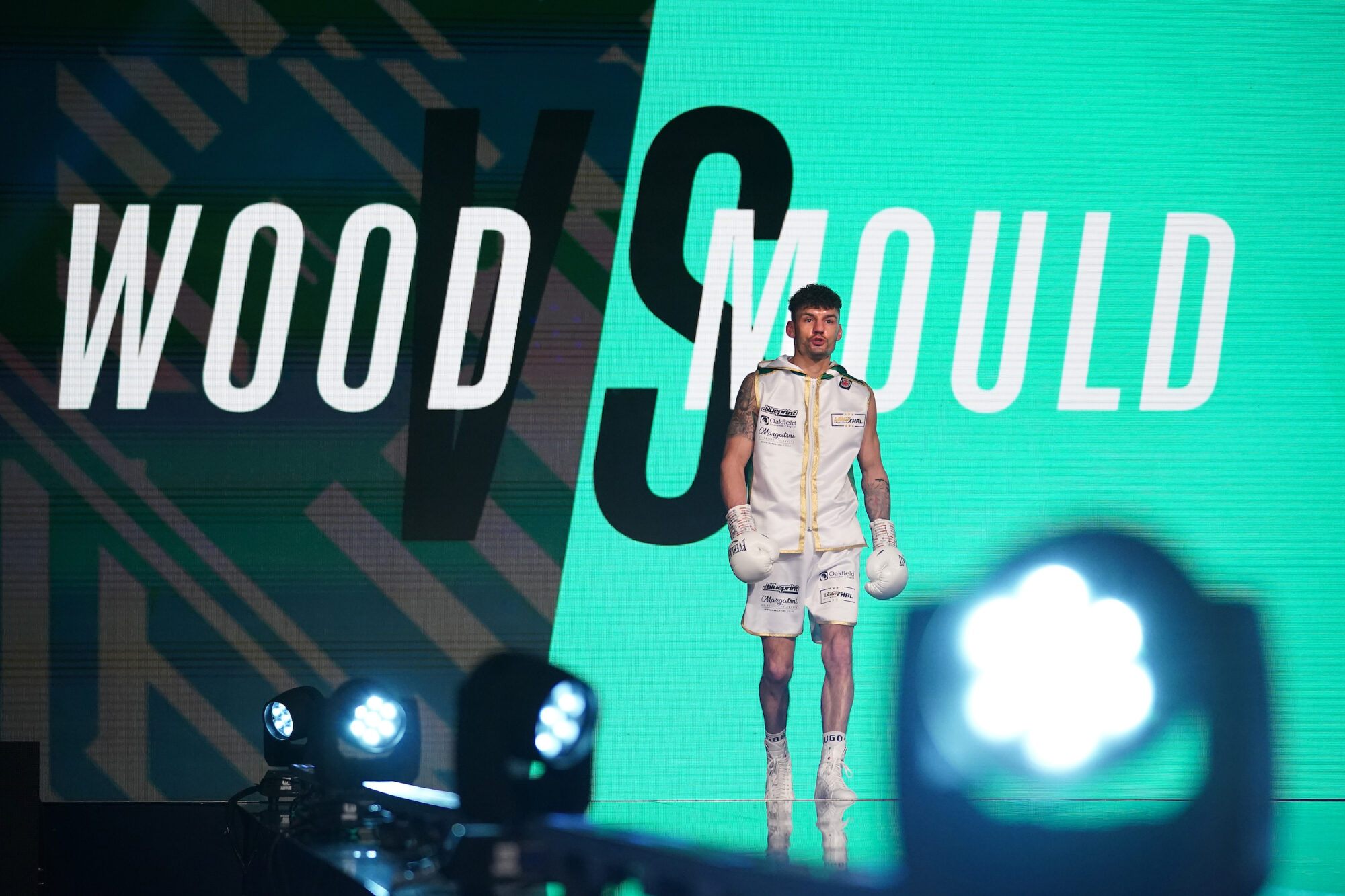 Wood – Golden Boy have made a mistake picking me

Leigh Wood believes that Xu Can’s promoter Golden Boy have made a mistake by choosing him as their WBA Featherweight World Champion’s latest defence on the first week of Matchroom Fight Camp in Brentwood, Essex on Saturday July 31, live worldwide on DAZN.

Wood (24-2, 14 KOs), who is trained by Ben Davison alongside Undisputed Super-Lightweight World Champion Josh Taylor, landed the vacant British Featherweight Title last time out at The SSE Arena, Wembley in February by stopping previously unbeaten Doncaster fighter Reece Mould with a brutal knockout in the ninth round.

Can (18-2, 3 KOs), who is recognised by The Ring Magazine as the No.3 Featherweight in the world, won China’s first ever WBA World Title when he defeated Puerto Rico’s defending Champion Jesus Rojas with a unanimous decision at the Toyota Center, Houston, in January 2019.

‘Monster’ hasn’t boxed since he defended his World Title against Manny Robles III at the Fantasy Springs Resort Casino in Indio, California, way back in January 2019. Nottingham’s Wood believes that he possesses the power to ask Can serious questions as he aims to emulate Carl Froch by becoming the city’s second World Champion.

“When opportunity knocks you’ve got to be ready,” said Wood. “I’m always in the gym all year round keeping fit, staying on it and living the life. This opportunity has come up and I’ve grabbed it with both hands.

"I’m going to rise to the challenge"

“Xu Can’s best attribute is his punch volume. He throws a lot of punches. He doesn’t take a good shot. When he gets clipped his head is all over the shop. He’s not boxed anyone that can dig like I can – in my opinion. I’m going to be giving him questions that he’s not answered before. I’m bringing a lot more than what he’s seen before.

“I’m going to go out there and stick to the game plan, and I believe I’ll get the job done. I’m surprised that him and his team Golden Boy have specifically asked for me. Be careful what you wish for. They’ve made a mistake picking me.”