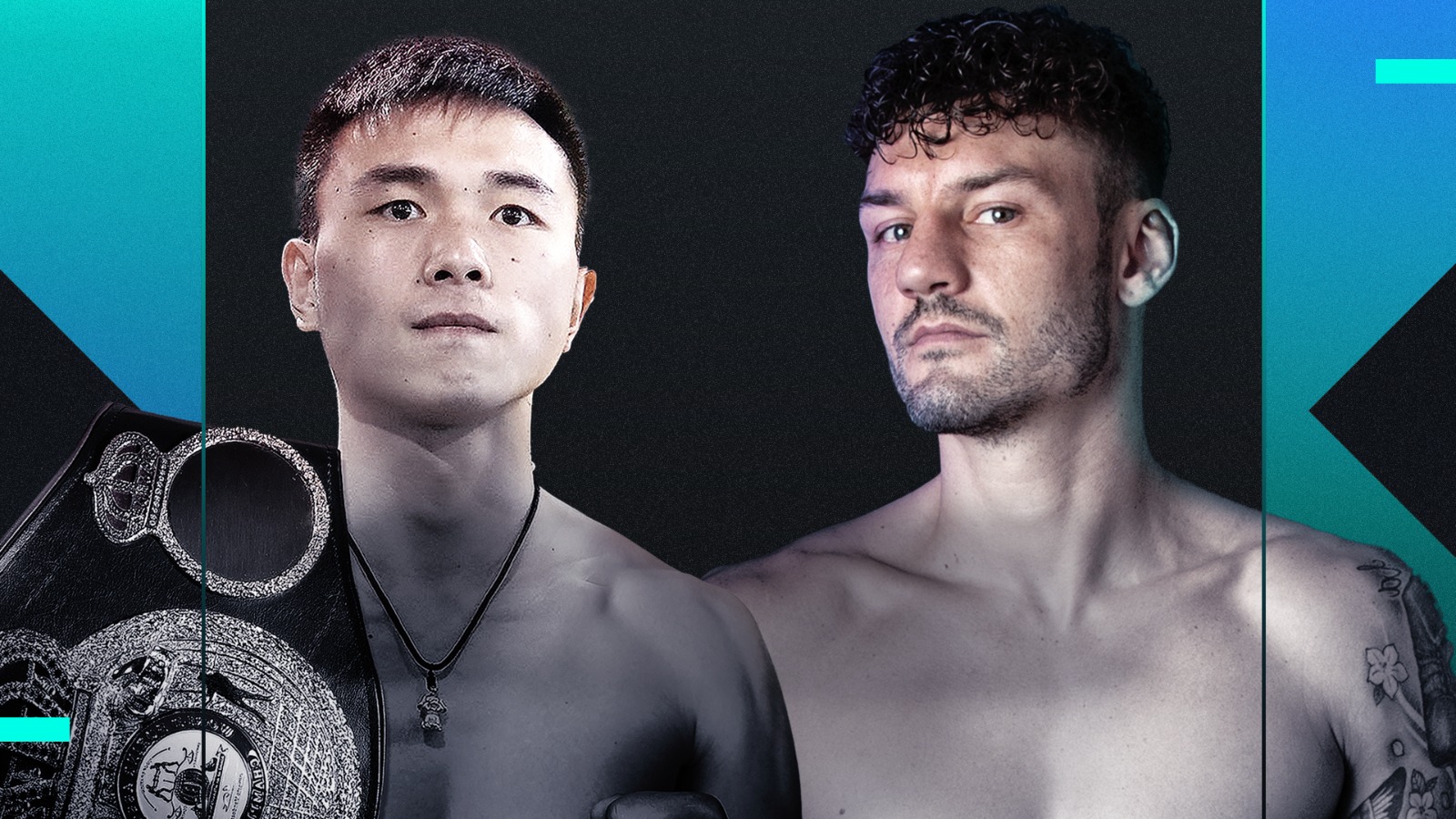 Xu Can will defend his WBA Featherweight World Title against Leigh Wood on the first week of Matchroom Fight Camp in Brentwood, Essex on Saturday July 31, live worldwide on DAZN.

Can (18-2, 3 KOs), who is recognised by The Ring Magazine as the No.3 Featherweight in the world, won China’s first ever WBA World Title when he defeated Puerto Rico’s defending Champion Jesus Rojas with a unanimous decision at the Toyota Center, Houston, in January 2019.

He successfully defended his WBA crown at the first attempt by stopping Japan’s former Super-Bantamweight World Champion Shun Kubo in six rounds in his hometown of Fuzhou in May 2019. Can made the most of his hero’s welcome, flooring Kubo in round five before ending the contest in the next round.

Can’s all-action style was on full display in his next Title defence as he threw 1,562 punches on route to inflicting a first loss on Manny Robles III at the Fantasy Springs Resort Casino in Indio, California, impressively outworking and breaking down Robles over 12 rounds to earn a unanimous decision.

Nottingham’s Wood (24-2, 14 KOs) landed the vacant British Featherweight Title last time out at The SSE Arena, Wembley in February by stopping previously unbeaten Doncaster fighter Reece Mould with a brutal knockout in the ninth round.

Wood, who is trained by top coach Ben Davison, has only lost twice in his 26-fight career – a sixth round stoppage defeat when challenging Gavin McDonnell for the vacant British Super-Bantamweight Title in just his 12th pro fight and a narrow points loss to eventual MTK Golden contract winner Jazza Dickens last year.

“I have been idled nearly 20 months without a fight,” said Can. “In the past 5 months in Miami, my coach Pedro Diaz has worked me very hard. This is by far THE best preparation for my Title fights. I feel that I am in an excellent status, physically and mentally. In the next 3 weeks, my goal is to focus on the training and preparation. Leigh Wood is a tough opponent to face and he also has the privileges to fight at home. I must devote 200% of efforts to keep my Title. I can’t wait to see how I turn out on July 31.”

“Opportunities like this don’t always come around, I won’t need another,” said Wood. “I’m going to be World Champion. He’s very good volume puncher, if you let him fight his fight, you’re in for a hard night. I know what I have to do, and I will be exchanging on my terms.”