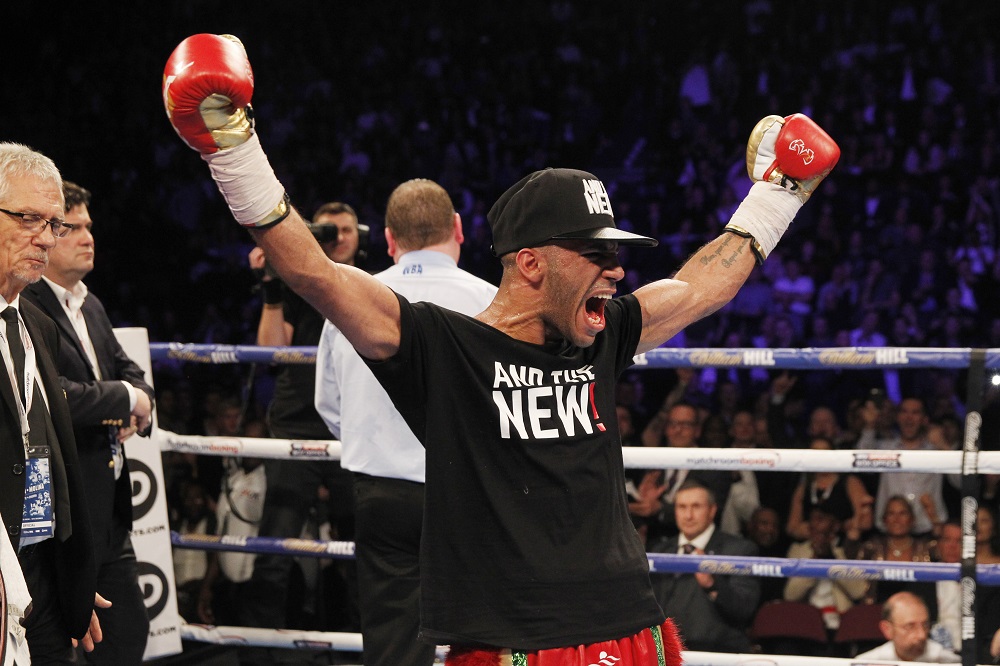 Yafai Defends World Crown In Birmingham On May 13

Kal Yafai will make the first defence of his WBA World Super-Flyweight title at the Barclaycard Arena in Birmingham on Saturday May 13, live on Sky Sports.

Yafai became Birmingham’s first World champion with a dominant performance over Luis Concepcion in Manchester in December to claim the vacant strap, and the unbeaten 27 year old cannot wait to headline his homecoming show.

“It’s a dream come true to be topping the bill in Birmingham as a World champion,” said Yafai. “Winning the title in Manchester was amazing, but Birmingham is the place I want to fight and to turn the Barclaycard Arena into my hometown fortress.”

Yafai’s opponent will be named soon and the champion is looking to make a big statement in his first defence before looking to huge unification bouts later in the year in the star-studded 115lbs division.

“The World champions at Super-Flyweight are all top, top fighters,” said Yafai. “Roman Gonzalez is considered to be one of the pound-for-pound best and Naoya Inoue is a huge name in Japan and looks very impressive, so it’s an exciting division to be in.

“I want to prove that I can mix it with those guys and I need to kick my reign off in style on May 13 to do that.”

“December 10 was a great night for British boxing and a night a new star was born in Kal Yafai,” said promoter Eddie Hearn. “He took a two-weight World champion to school and made history as the first World champion from Birmingham.

“After some successful show in Birmingham we can finally return to the city with a fully-fledged World champion, we have some outstanding fighters from the Midland and fight fans must save the date in the diary for our biggest fight night yet in the Second City.”

Announcement’s on Yafai’s opponent, the undercard and ticket details will be made soon.