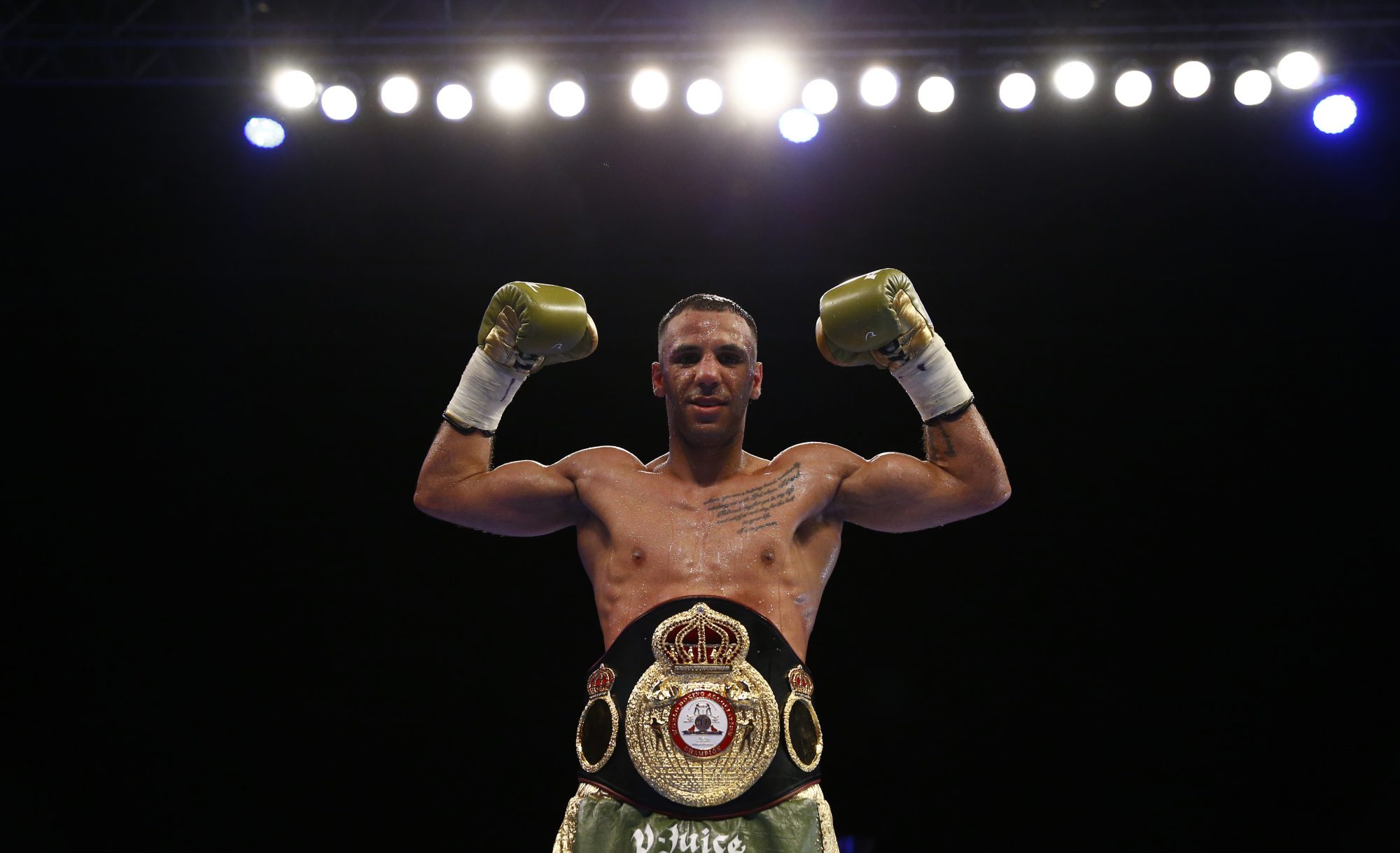 Kal Yafai says he will send out a statement to the Super-Flyweight division that he’s coming for all the belts when he defends his crown against unbeaten mandatory challenger Sho Ishida at Principality Stadium in Cardiff on Saturday (October 28) live on Sky Sports Box Office.

Yafai puts the strap on the line for the second time and against a second opponent from the land of the rising sun having been taken 12 rounds by the gritty Suguru Muranaka in May.

The unbeaten Birmingham star now travels to Wales to put the belt on the line against Ishida, the tall 25 year old fighting outside his homeland for the first time. Yafai expects another tough contest but with bumper bills in the division on the cards in 2018, the 28 year old says he’s ready to dazzle and prove he can head Stateside and dominate the weight-class.

“I know what I’m up against and have to do on Saturday,” said Yafai. “I try not to think about possible big fights in America at this stage. I know they are within touching distance but I have a job to do beforehand which is my obvious priority.

“HBO have invested in the Super-Fly’s and look set to continuing doing so. I’ve always wanted to fight in America. I’m potentially just one fight away from doing so now. I live the life and I’ll be doing everything in my power I retain my title.

“I’m excited to fight on such a huge card and show my skills. I can’t wait now, I’ve put a lot of work into my training as always. I’ve been training for about 12 weeks now.

“Camp has gone great, we’ve had some quality work. It’s been gym, eat, sleep and repeat so we’re fully focused on the job at hand. We had Stuart Hall in at the start for his height and Andrew Selby a few times.

“Despite the height, I’ve just trained as normal. There’s nothing too out of the ordinary we have implemented for this. I think possibly the height angle has been over talked in the build-up. Once we get in there, he’ll see I’m pretty good at taking a fighter’s strength away from them.

“Every fighter will react differently to the big event atmosphere. Look at my last opponent, he was loving it.

“Muranaka was very tough but I was glad the way it went. It was solid rounds in the bank. I think I could have varied my punches and combinations but it was twelve good rounds in. I learnt a lot from it.

“It was a bit surprising to me that Rungvisai done the double over Gonzalez. It was a great show, hopefully I’ll deal with Ishida and then get involved in the next Super-Fly card.

“I think Jerwin Ancajas will beat Jamie Conlan pretty comfortably. I don’t think it’s a very tough task for him at all to be honest. Conlan drags himself into these wars against limited opposition which doesn’t bode too well.

“I’m looking to put on a very skilled and composed, aggressive performance with a lot of speed and hopefully a knockout!”