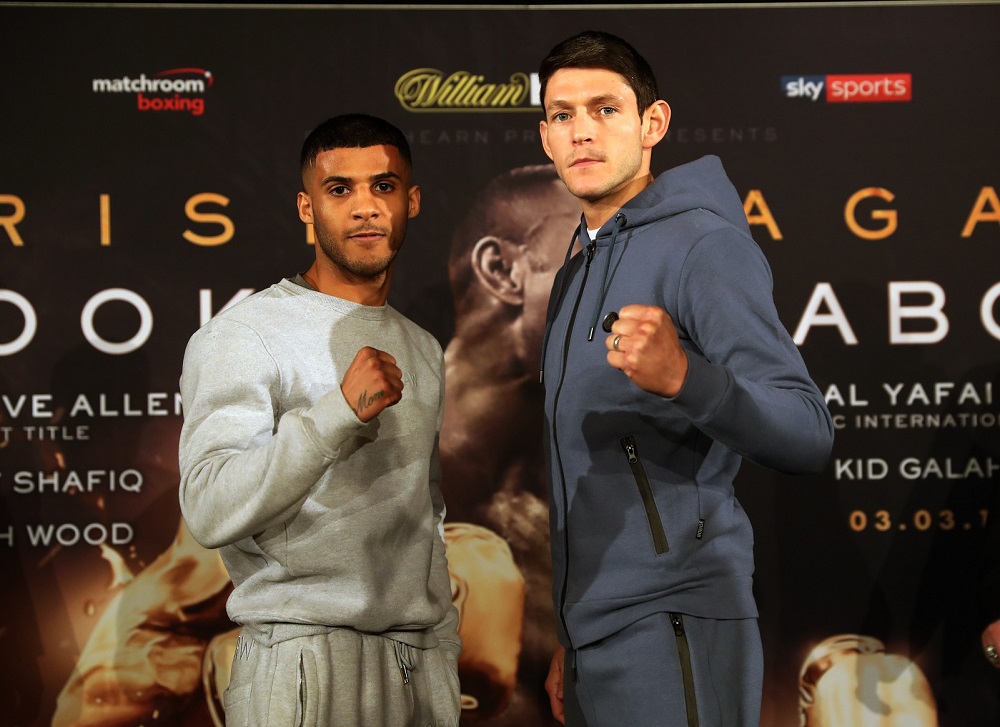 Gamal Yafai and Gavin McDonnell meet in a huge Super-Bantamweight battle at the FlyDSA Arena in Sheffield tomorrow night, live on Sky Sports.

Yafai puts his WBC International Super-Bantamweight strap is on the line but both men acknowledge that the bigger picture is the winner going on to potentially fight for World titles in 2018 while the loser will need to rebuild.

McDonnell boxed Rey Vargas for the WBC title a year ago in February and harbours dreams of going for the famous green belt again, but Yafai says that this is his time to shine and feels his skillset will shine through in a tough night – while McDonnell says his experience will be the key.

“This is a good fight,” said Yafai. “We were offered the fight and accepted it straight away. He’s fought for a World title, so this is a good yardstick to see where I’m at in this stage. A good win puts me onto the World scene. If I get the win, it’ll prove I’m there or thereabouts.

“I’m taking it one fight at a time but that’s the plan. I’m not overlooking Gavin, he has the experience but I know I’ve got the tools to do a number on him.

“Gavin’s solid. He’s better than he looks. I made my debut on one of his undercards. He’s won the British, European so has proved people wrong and showed his calibre but it’s my time now. This is a big test now, on the big stage but I’m ready for it.”

“It’s a brilliant fight for my profile as Sky Sports have got right behind this kid and I’m going to show everyone that I’m at a level above him,” said McDonnell. “I’m someone who always says that experience is a big thing in this sport, arguably the most important thing, and for his entire amateur background with Team GB, I’m here to show everyone that I’m better than Gamal.

“This fight is the fight of the night if you ask me and I think we’ll prove that when the bell goes, and the reward for the winner is set to be a massive one because there’s no doubt that whoever wins will be worthy of another big fight.”

“I’ve been in the gym from the moment this fight was announced and I can’t have any complaints about the camp. I feel good, my diet is good, my fitness work is all good, and I’ve looked good in the gym.

“I’m so happy with the way things have played out in the build up to this, and now it’s just about getting in there and putting together everything that we’ve been working on. If I do that then I don’t think there’s any way that Yafai can live with me.”

Yafai and McDonnell clash on a huge night of action in the Steel City topped by the return of Sheffield hero Kell Brook in his debut at Super-Welterweight against Sergey Rabchenko.