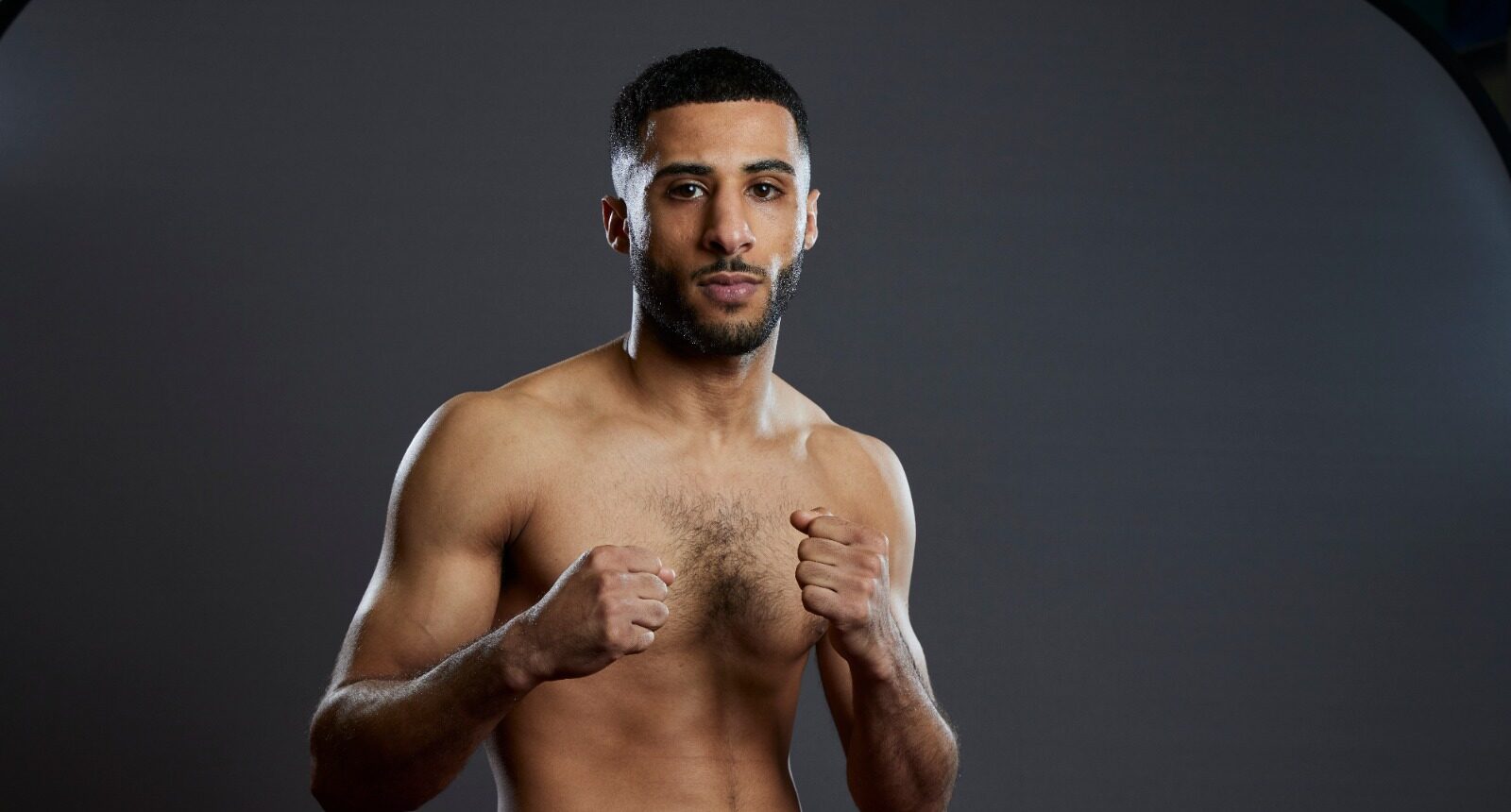 Yafai comes from a proud boxing family, with old brothers Kal and Gamal having successful careers in the professional ranks after beginning as amateurs. 2008 Olympian Kal won a European silver medal in 2010 before turning pro and winning the WBA Super-Flyweight World Title in 2016, with Gamal winning Commonwealth and European Titles.

Galal was put straight into a 10-rounder for his professional debut in February 2022, but only needed half of those to stop Carlos Vado Bautista. The 29-year-old then stopped Miguel Cartagena two months later at Madison Square Garden to claim the WBC International Flyweight Title.

Completing his maiden year as a pro on the undercard of Dmitry Bivol-Gilberto Ramirez in November, Galal was paired with ranked Flyweight Gohan Rodriguez and battled to a split decision victory in a solid learning fight. 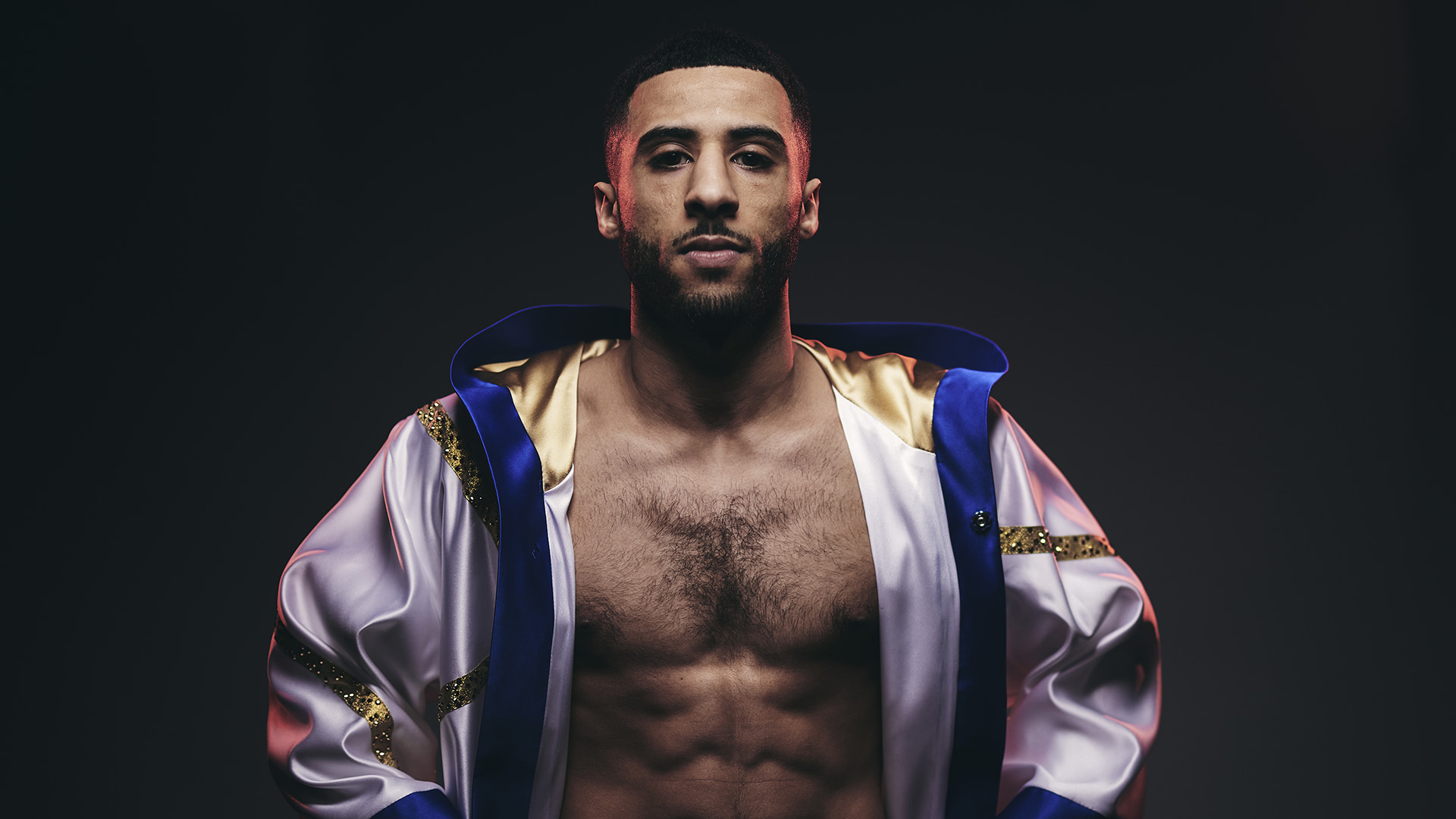