Going the traditional route, Josh Warrington has racked up belts galore and landed the big one - the IBF World Featherweight Title against Lee Selby at his home away from home, Elland Road in May 2018.

After two years away from the ring due to COVID, Warrington was stopped on his return in a shock defeat to Mexican Mauricio Lara in February 2021. Warrington looked to avenge the loss seven months later only for the fight to be called off after two rounds after a bad clash of heads.

With Lara at the back of his mind, The Leeds Warrior returned in 2022 with a sensational stoppage victory over Kiko Martinez in March to become a two-time IBF World Featherweight Champion.

Rather than travel to fulfil his dream of fighting in America, Warrington was instead forced to defend his title against mandatory challenger Luis Alberto Lopez. Warrington fell short in his defence with a majority decision loss in front of a home crowd in December 2022. 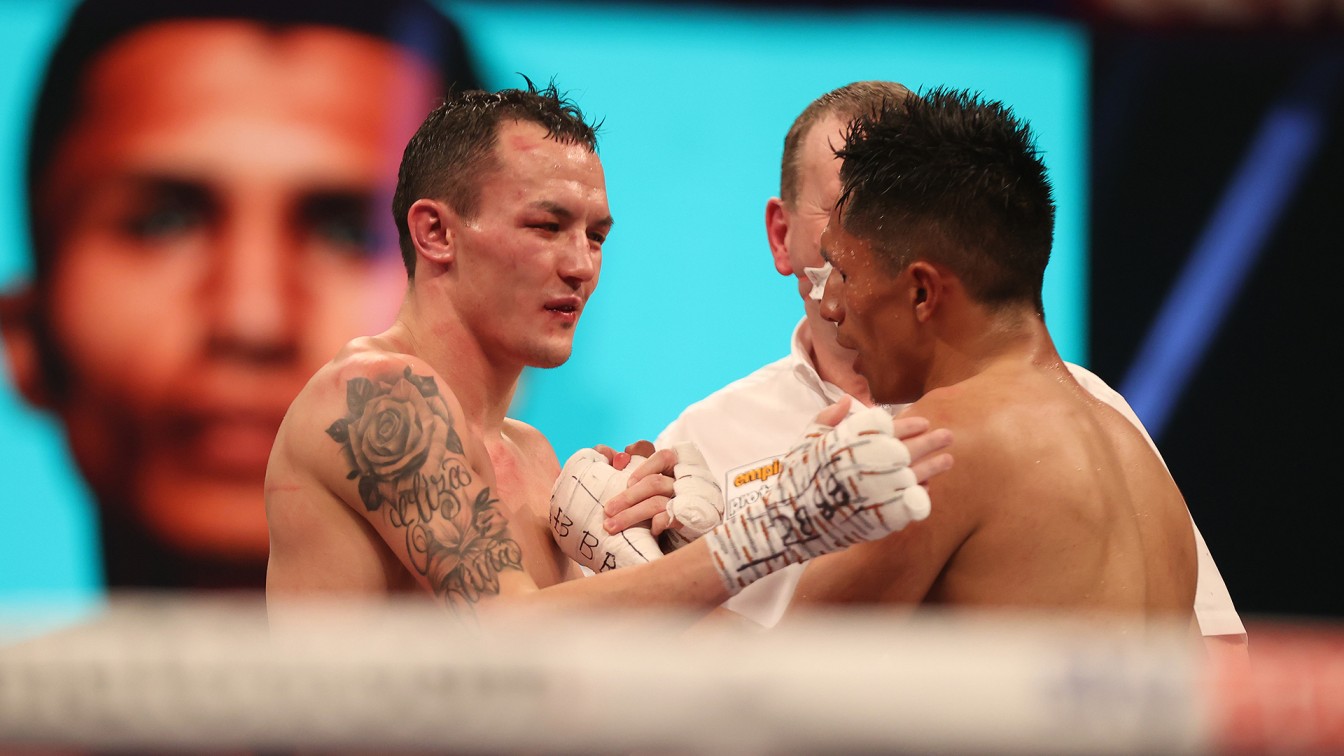