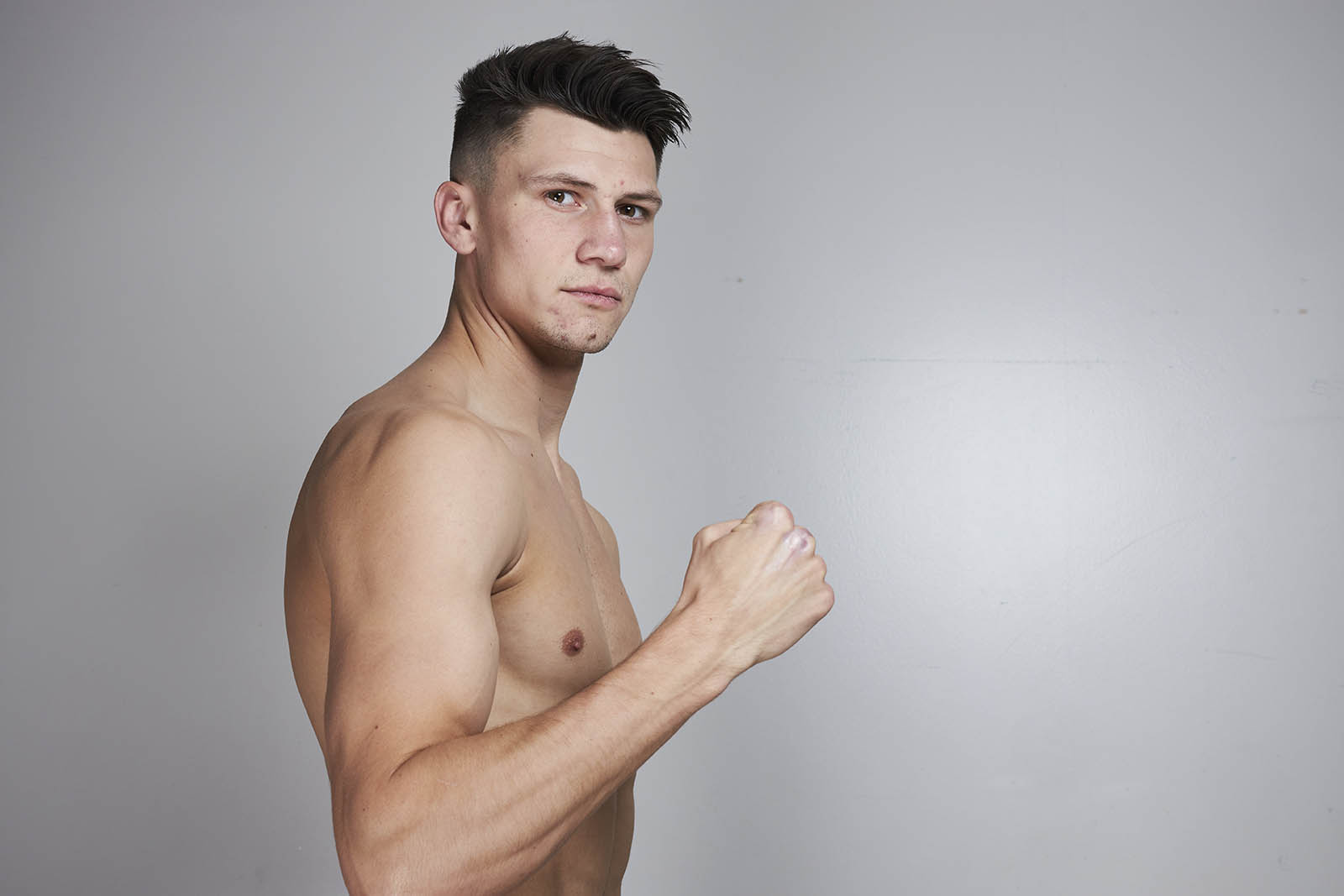 A tricky operator with a slick skillset, Kieron Conway has continued to impress since he penned a promotional deal with Matchroom in 2019.

Following a closely fought battle with Ted Cheeseman for the British Title which ended in a draw, ‘Too Class’ feels he has turned a corner and is now determined to prove he is the best Super-Welterweight in a stacked division.

Only 24 with the world at his feet, Kieron has all the ingredients to be a real star of the future.