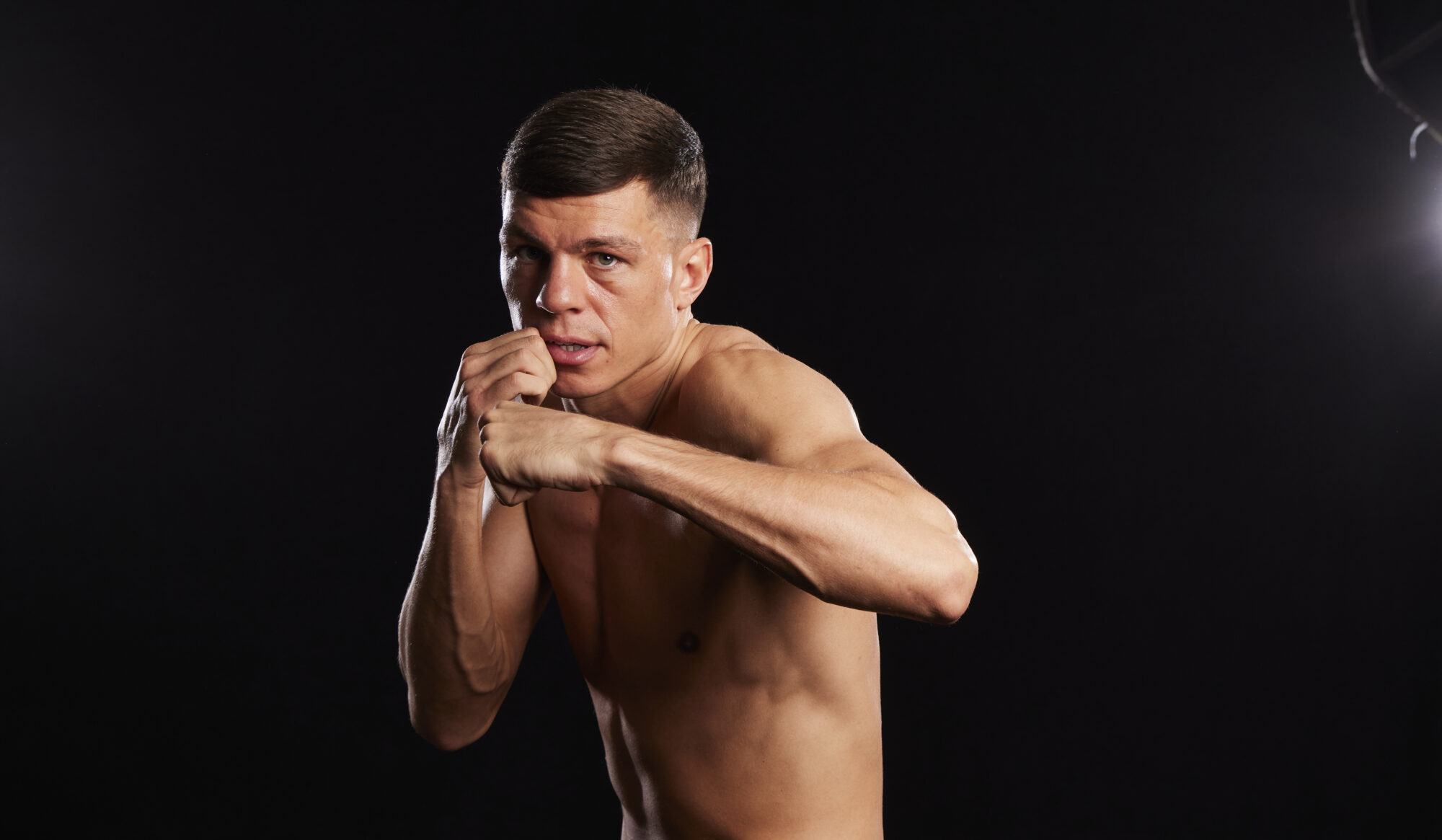 Pat McCormack is regarded as one of the most talented British fighters currently on the scene after enjoying a glittering amateur career that culminated in Olympic silver in the Welterweight division in Tokyo in 2021. Prior to that, the 27-year-old gold medals at the 2018 Commonwealth Games on the Gold Coast and 2019 European Games in Minsk.

McCormack turned pro at the start of 2022 under trainer Ben Davison and kicked off his career with back-to-back first round stoppage victories. McCormack then joined Eddie Hearn's Matchroom Boxing in October and made his bow under the promotional company a month later on the undercard of Dillian Whyte-Jermaine Franklin. The talented Welterweight went the full six rounds with Christian Andino in a clear points victory.