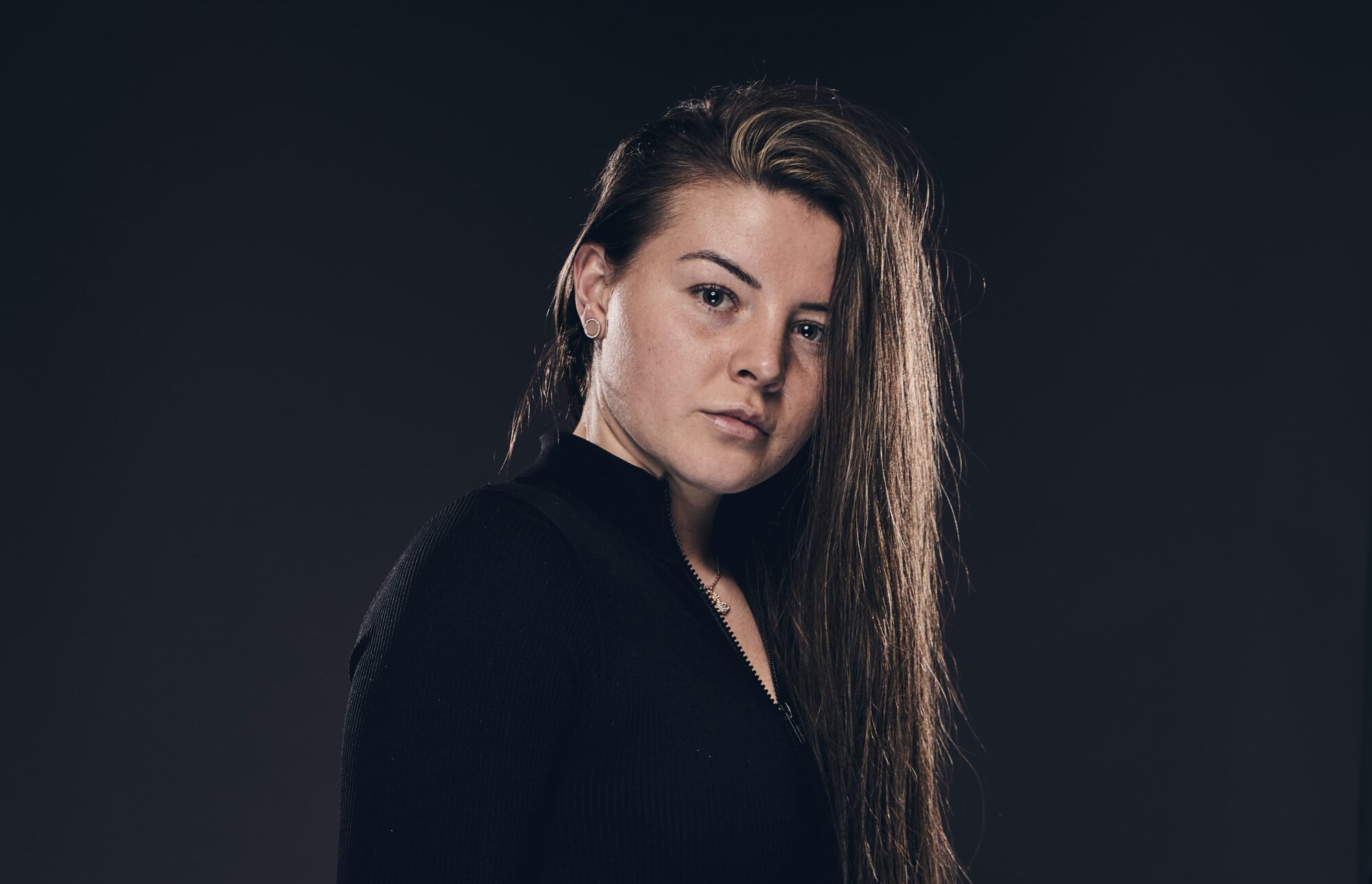 The 29-year-old Derby boxer, who claimed gold at the 2018 Gold Coast Commonwealth Games and silver at the 2014 World Championships, had been one of Team GB’s leading medal hopes for the rescheduled Tokyo Games before deciding to turn professional with STN Sports.

Ryan blitzed through her first three opponents in the space of five months before coming unstuck in a split decision defeat to Erica Farias on the undercard of Leigh Wood-Michael Conlan in Nottingham in March 2022. Ryan took an immediate rematch and avenged that loss unanimously on points five months later.

Trained by Clifton Mitchell, the Midlands talent ended 2022 with a points decision victory over former World Champion Anahi Sanchez to defend her WBC International Super-Lightweight title. Her ultimate ambition is to win World Titles and fight at the home of her beloved Derby County Football Club.