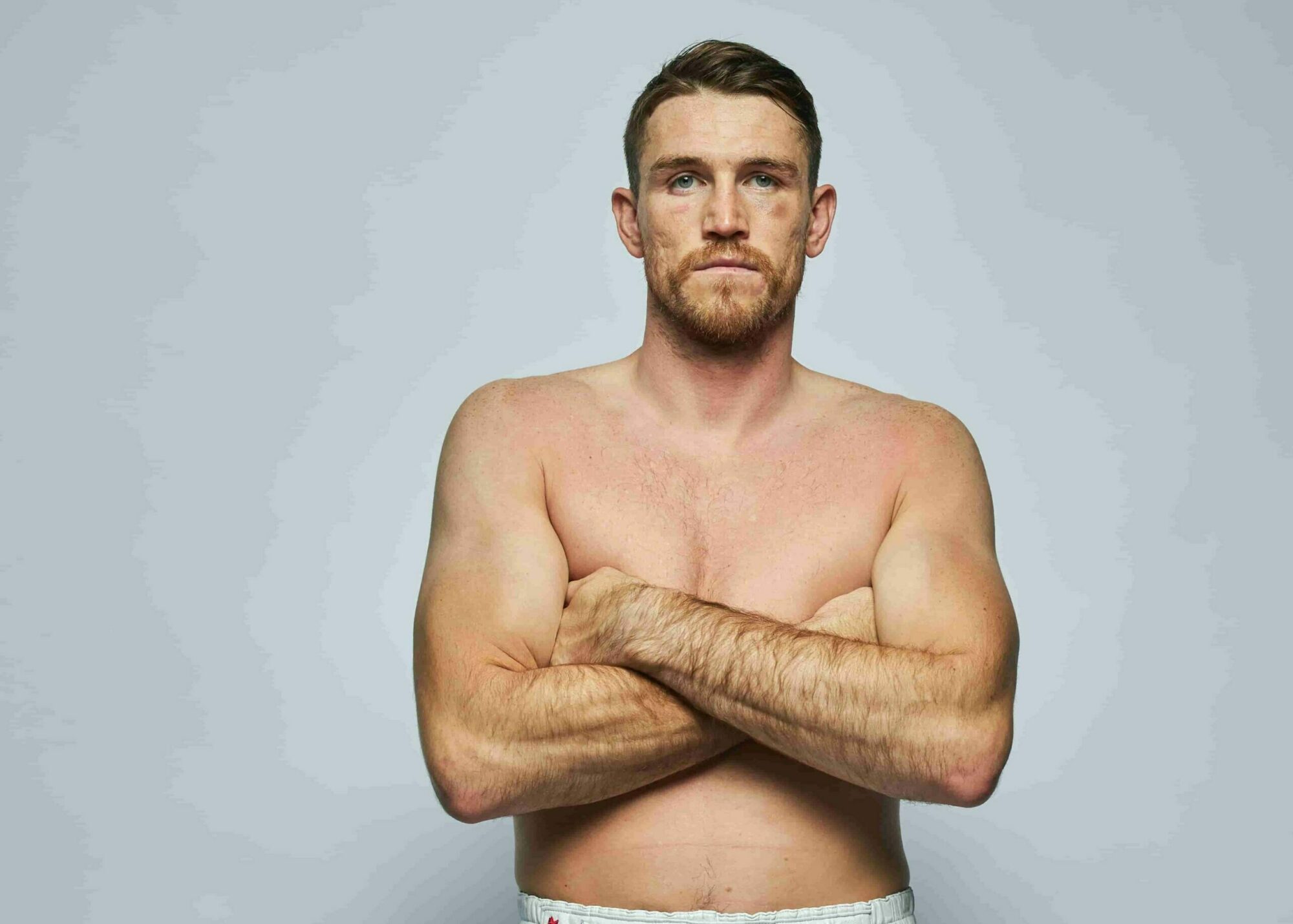 The youngest of the famous fighting four Smith brothers, Callum has gone all the way. Working his way through from domestic to World honours, the Super-Middleweight scouser toppled George Groves to win the World Boxing Super Series in Jeddah back in September 2018.

An impressive demolition job over Hassan N'Dam followed in New York, which ticked one of Callum's bucket list objectives fighting at the famous Garden.

Mundo lost out to pound-for-pound king Canelo Alvarez in December 2020 but Is looking fitter and stronger up at 175lbs after statement victories over Lenin Castillo and Mathieu Bauderlique.

Smith has moved a step closer to becoming a two-weight World Champion after being instated as the mandatory challenger for the winner of Arthur Beterbiev-Anthony Yarde by the WBC at their convention in November 2022.