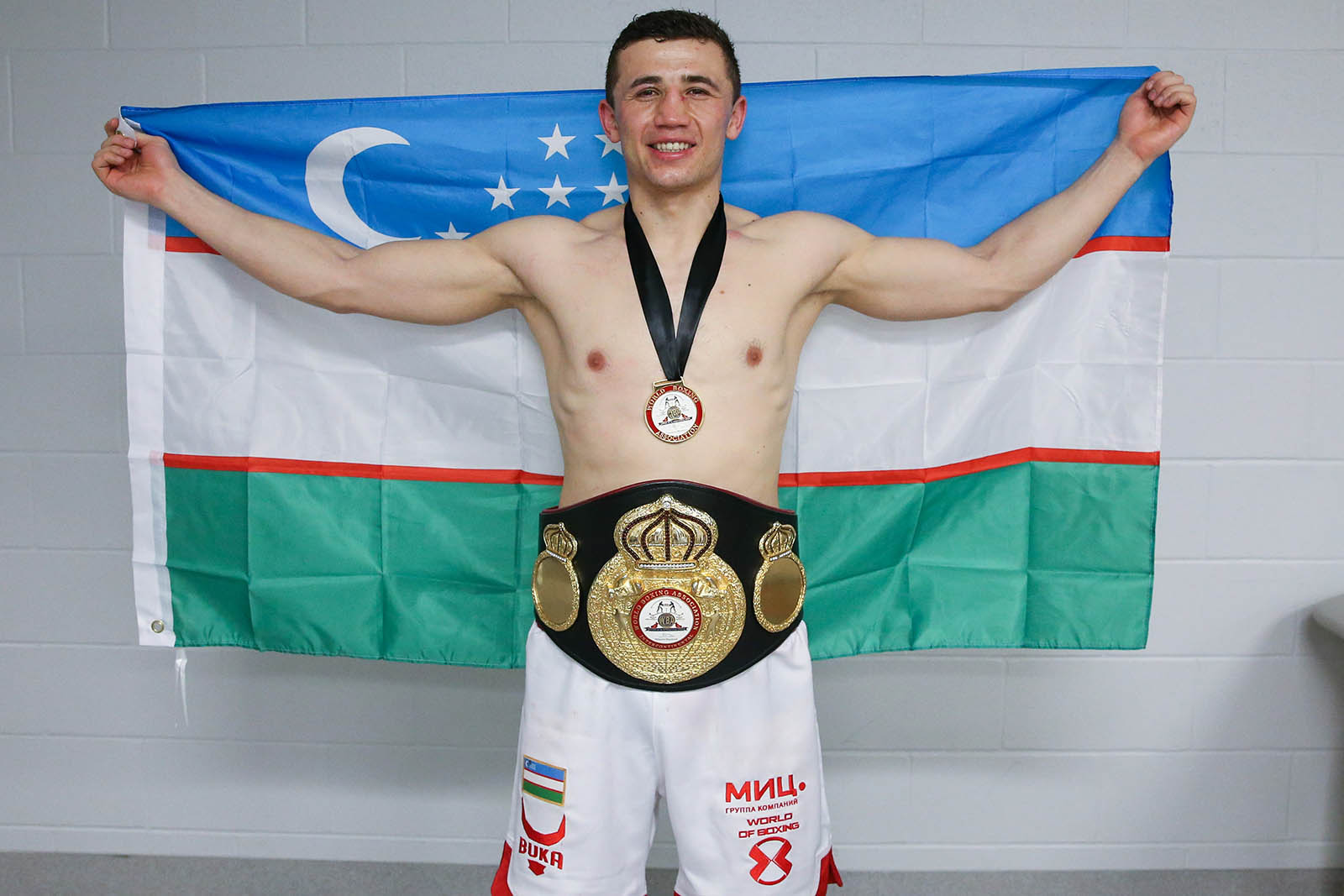 Nicknamed ‘The Dream’, Israil Madrimov’s combination of a slick style and concussive punch power is a nightmare for his opponents.

Madrimov stopped his first five opponents in the paid ranks to launch into World title contention at Super-Welterweight, with his sixth fight against Eric Walker in Tulsa in August 2020 a final eliminator for the WBA title.

The Uzbek star won the WBA Inter-Continental title on his pro debut in November 2018, joining the paid ranks after a standout amateur career that saw him win the 2017 Asian Championships and 2018 Asian Games.