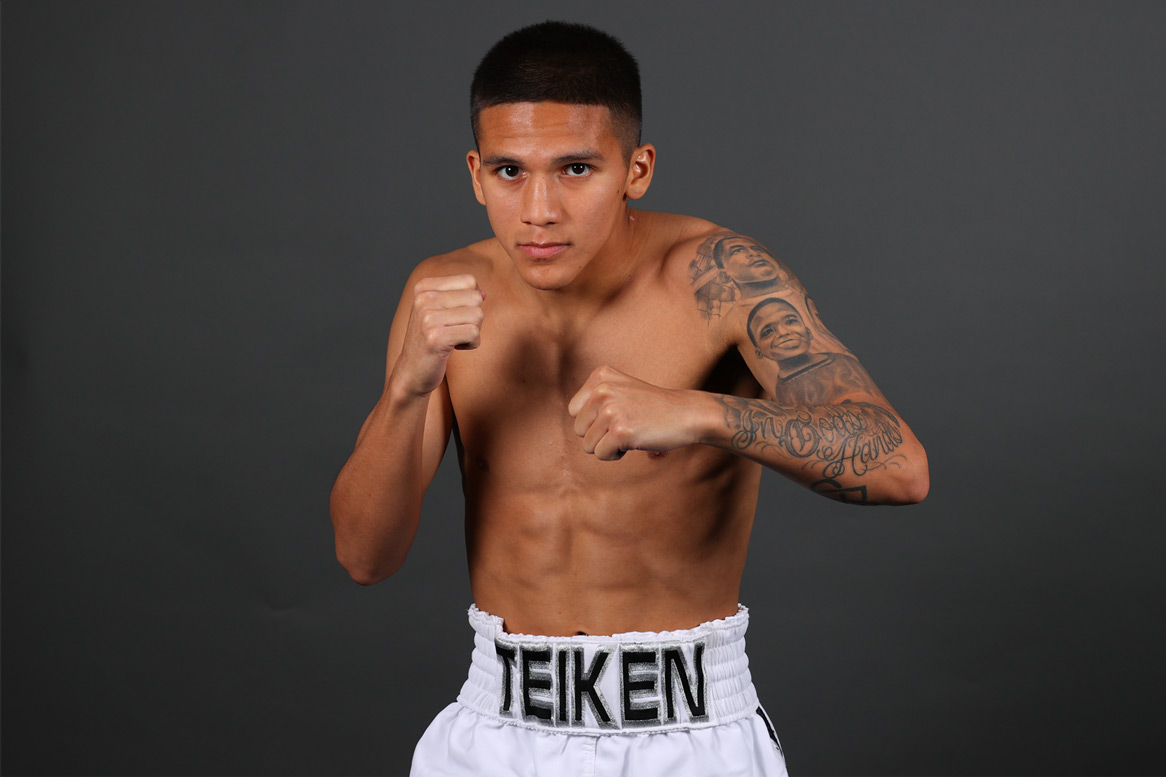 Jesse ‘Bam’ Rodriguez may look unsuspecting outside the squared circle, but inside the ropes he is as fierce as they come.

Trained by legendary trainer Robert Garcia, the youngster shot to superstardom in 2022 and is firmly in contention for Fighter of the Year after his monumental run.

Rodriguez became the youngest titleholder in boxing with a wide points decision victory over Carlos Cuadras to claim the WBC Super-Flyweight title.

Bam was originally slated to fight on the undercard but stepped in at late notice, jumping up two weight classes, after Srisaket Sor Rungvisai pulled out through illness.

Rodriguez proved age is nothing once more in his second bout of the year with a jaw-dropping performance against P4P ruler Rungvisai, inflicting him with his first knock-out loss since 2009.

Rodriguez closed off a spectacular year with a unanimous points decision victory over Israel Gonzalez with even blockbuster fights across multiple weight classes touted for 2023.