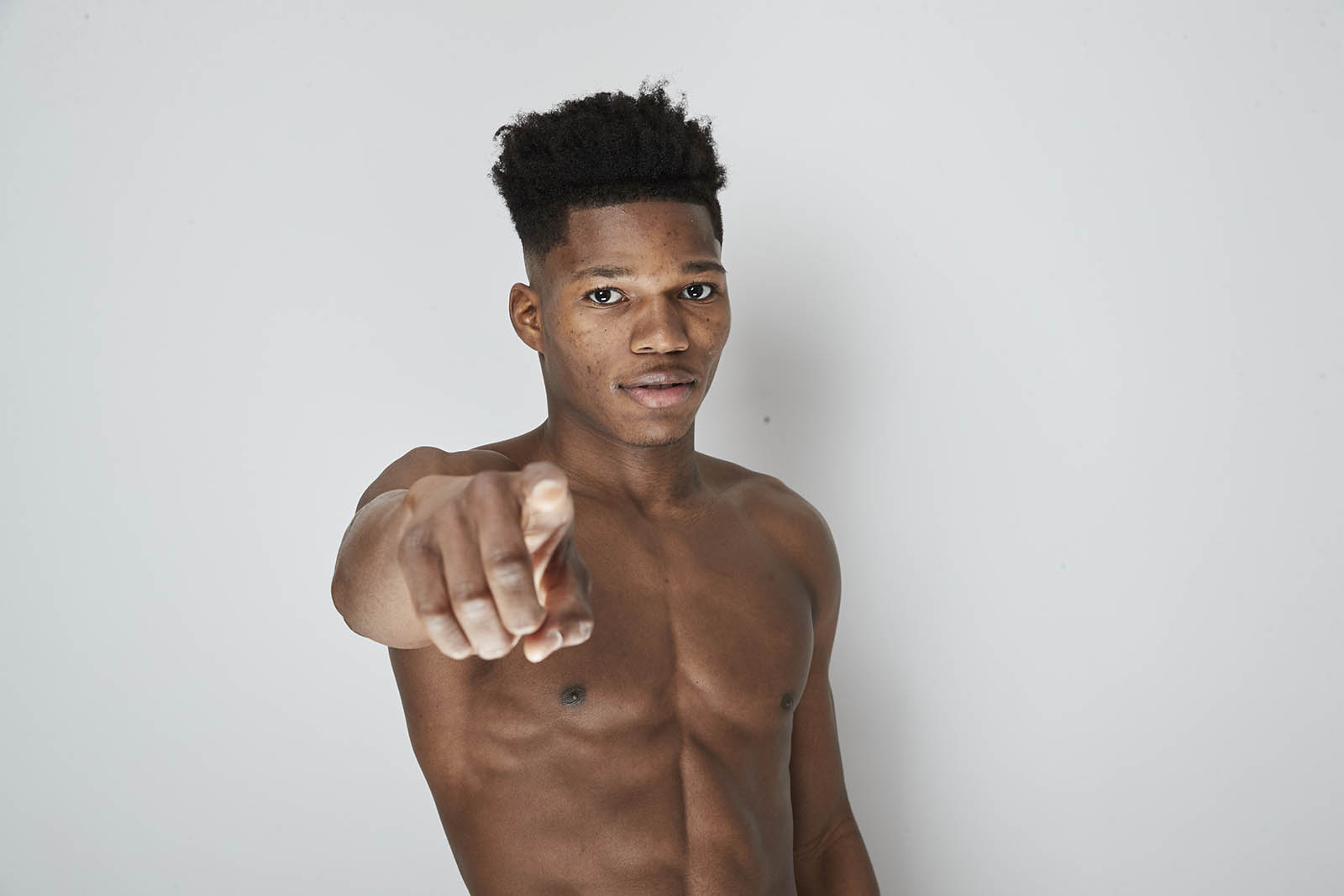 Turning pro with Eddie Hearn after the pair exchanged direct messages on Instagram, Ray Ford has made steady progress as an eye-catching name on Matchroom’s young US roster. A two-time National Golden Gloves champion, Ford achieved greatness in the amateur scene against the odds, citing a troubled past growing up in Camden, New Jersey.

'The Savage' has benefitted from Matchroom's global reach by boxing both sides of the Atlantic across his first 14 fights as a professional. Unbeaten since turning over in 2019, a split decision draw with Aaron Perez on the undercard of Juan Francisco Estrada-Roman Gonzalez II in his ninth fight remains the only blip on the road to date.

Ford travelled to England and stopped Reece Bellotti at Matchroom HQ during Fight Camp in his next outing and followed that up with another TKO victory at Madison Square Garden on the undercard of Teofimo Lopez-George Kambosos Jr in November 2021.

The 23-year-old finished 2022 with an impressive knock-out victory over Sakaria Lukas in Cleveland to make it three wins from three for the year.