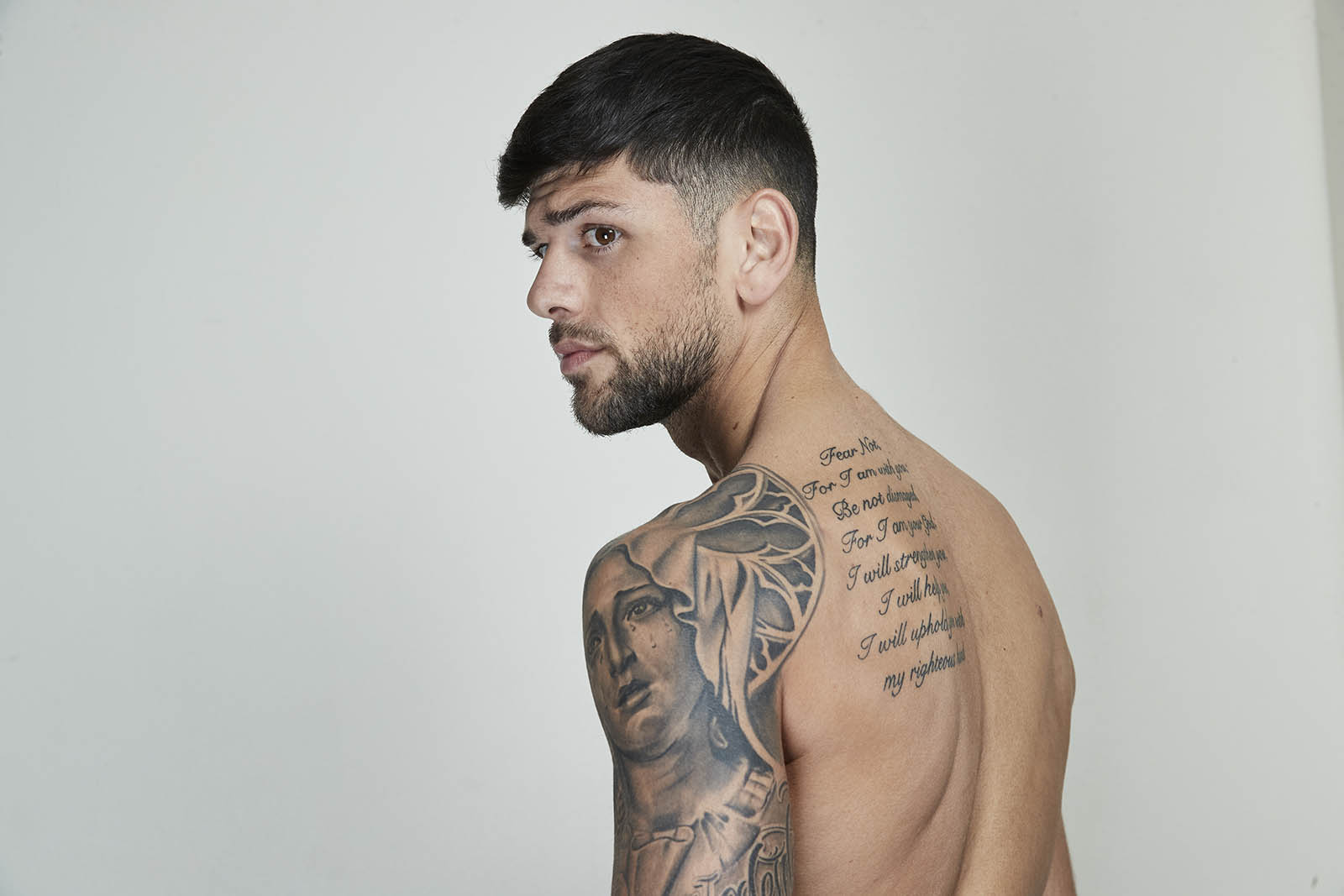 Rio Olympian, Joe Cordina was touted by many to be a future star of the sport in years to come. Possessing blistering hand-speed and authoritative ring IQ, the ‘Welsh Wizard’ has caught the eye of the boxing public since he turned professional in 2017.

Joe won his first Title in his seventh pro fight, stopping Hakim Ben Ali to become WBA International Lightweight Champ. By summer of 2019, Cordina had won and defended the British and Commonwealth titles.

The Welshman moved down to Super-Featherweight at the back end of 2019 and reached the summit of the sport with a KO of the year contender against IBF World Champion Kenichi Ogawa in the summer of 2022 in front of his own fans in Cardiff.

Cordina was scheduled to defend his World Title in Abu Dhabi in November only to break his hand with his very first punch of camp. The 30-year-old was stripped of the IBF strap as a result but is signed to fight for his title again once injury free in 2023. 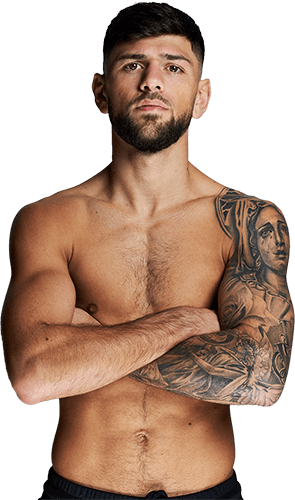